Can We Breathe Now? Soon? 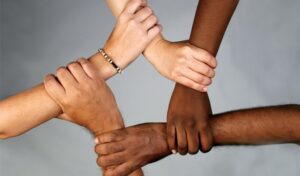 I go to bed early election night without checking the news. I’m already exhausted by this election. I read a while but my body is a coiled spring. Inhale: 1, 2. Exhale: 1, 2, 3, 4, 5, 6. Repeat with long sighing exhalations. I finally fall asleep with my dog Disco’s head on my belly.

At 5 am, the moon pierces the darkness of my bedroom. I’m restless. Disco squirms and nudges me to pet her. No! Too early. I put her in her crate, and she doesn’t complain. 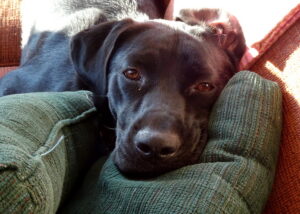 I make a sanity plan while still in bed: ignore the news, shower first, walk the dogs second, and check election news after breakfast. I toss my plan the minute I see my cell phone, hold my breath, and look at the news.

No. No! Really? No landslide?  I feel a distant smoldering fear. Then, overwhelming grief about the rage and racism dominating my country. 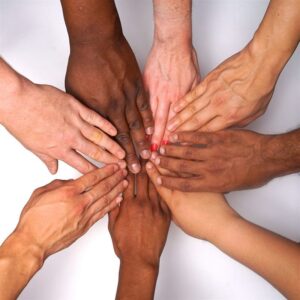 Was I fooled again? Did I hope for the hopeless? Rationally, I knew the count was far from over, but victory had already been claimed by the angry guy in the White House.

While I walk with the dogs, I review my own political history. I remember living in a small town in racist Missouri when I was a little girl. My family considered themselves liberal and didn’t discuss race, but even as a child I noticed how everyone knew “their place.” Was I a silent racist at 10 years old?

When I was 12, we moved to a town near Detroit where I was a white girl in a white public school, where everyone was quietly Christian. Certainly no Jews or Muslims or Buddhists. Was I racist? I didn’t question why my parents chose to live in this suburb. 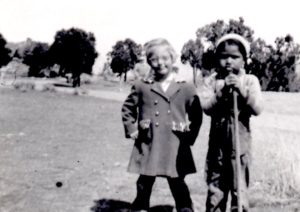 In college in the 60s as the civil rights movement was going strong, I saw another world and began to question. “I’m not a racist! Or am I?”

Most white people in this country deny their racism. Do I believe them when they vote for openly racist politicians? It’s OK if we cage immigrant children? The man in the White House says he’s done more for black people than Abraham Lincoln and we’re supposed to believe that?

“I’m not a racist.” I tell you. “I’m not.” Do you believe me? Do I know what secret fears are hidden under my liberal white skin? 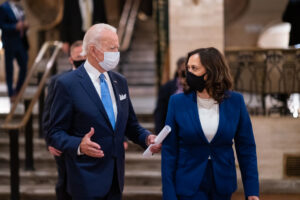 As I finish this piece, the presidential race is called for Joe Biden and Kamala Harris. I cry with relief, but the road ahead is not easy. First we have to get through the next few months of transition, and I doubt the present government will make that easy.

Once President-Elect Biden is in the White House, there’s much work ahead to heal racism, a pandemic, climate threats, homelessness, education, poverty, and much more. Is it possible? I’m considering ways I can help my country heal. I’d love to hear your ideas and plans.

For a blog about my childhood in Missouri, see Skin Color Defined Our Lives.  For a post about my naive belief in democracy, see The Girl Who Believed in Good Government.