The Girl Who Believed in Good Government 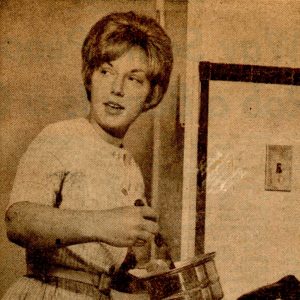 On election night, I went to bed before 10 p.m. My breath was shallow. My belly tight. Reading didn’t help. I got up and took Ambien.

Damn this election and the fear-mongering headlines.

I awoke at 2 a.m. and considered going downstairs to check results. I resisted and fell back to sleep.

After reading the headlines at 7, I put on hiking boots. Willow’s tail wagged while I strapped her orange hunting season vest under her belly. She hovered near as we walked, probably sensing my shock. 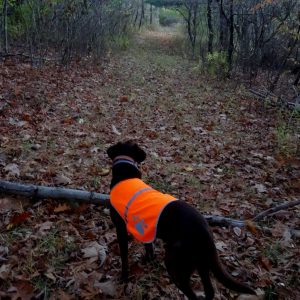 As I walked through the gloomy forest, I remembered 17 year-old me, the girl who entered the DAR of Michigan Good Citizen contest without a clue about the DAR and their politics. Daughters of the American Revolution? I didn’t know and didn’t ask.

It was an essay contest about the U.S. government, the balance of powers, the separation of church and state, the honorable Supreme Court, the House of Representatives before I knew the word gerrymander, the noble Senate. I probably praised the government’s integrity and reliability. I may have mentioned the Great Father President protecting us all.

Why didn’t I question my own environment? Why did kids with dark skin live in Detroit but not on my middle-income suburban street? Why in those high school government classes didn’t one teacher point out the imperfections of the idealized plan?

The head of the Dearborn, Michigan DAR chapter drove me to the state meeting in Lansing. I’d heard a few upsetting things about the DAR by then, but… I won first place. I was the beaming DAR Good Citizen of Michigan with an aqua sweater and matching skirt, perfectly teased and sprayed hair, and lovely curled eyelashes.

I looked great. I felt even better. 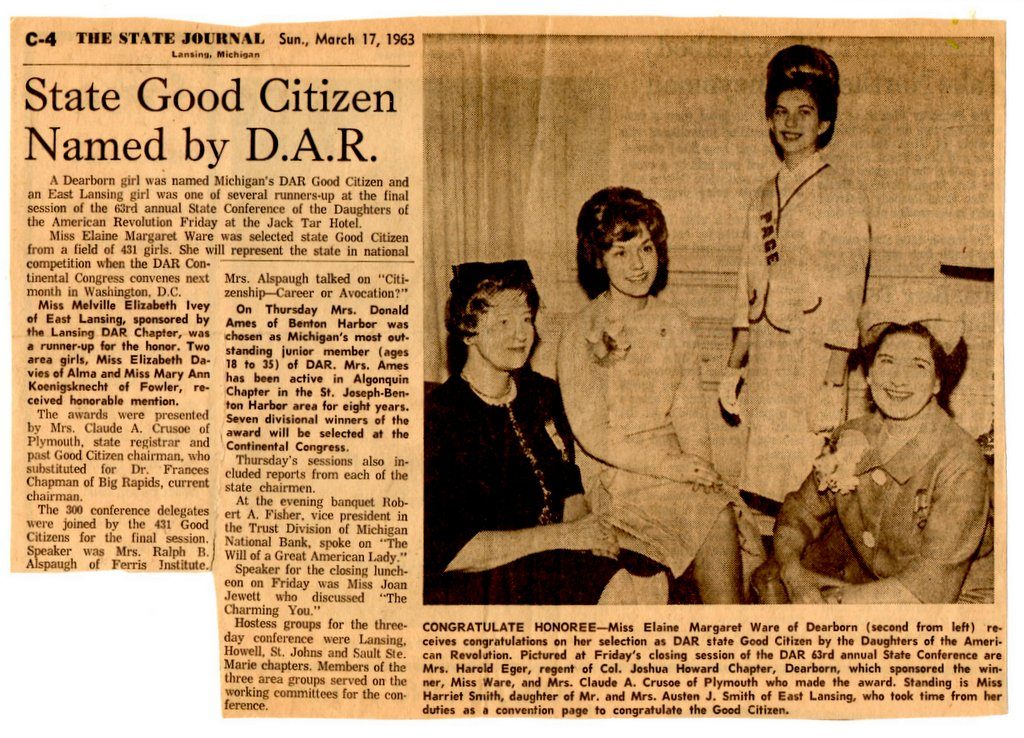 I was happy to be a winner and glad for the scholarship money. I loved having my photo in the Lansing State Journal and the Detroit Free Press. Did I ask why the Free Press used a photo of me cooking in their “Teen of the Week” article? Did I say, “What does a high school girl’s ability to cook have to do with this award?” It didn’t cross my mind.

Mom booked us a flight to Washington DC to the DAR National Convention for the national competition. We hoped I’d take home gold and a bigger scholarship. By then, my big brother had shared what he was learning about the DAR. Disturbing things.

In 1939 the DAR refused to let contralto Marian Anderson sing in Constitution Hall, the largest theater in DC, the place where we would go for the award’s ceremony. Anderson’s sin? The color of her skin. Eleanor Roosevelt and others withdrew from the DAR. Marian Anderson sang at a historic outdoor concert on the steps of the Lincoln Memorial. 75,000 attended, an integrated crowd, and more heard it on the radio.

“I am in complete disagreement with the attitude taken in refusing Constitution Hall to a great artist … You had an opportunity to lead in an enlightened way and it seems to me that your organization has failed.” Eleanor Roosevelt (Wikipedia) 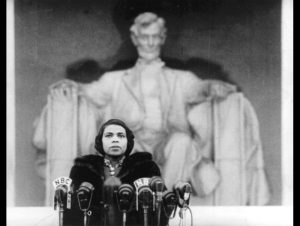 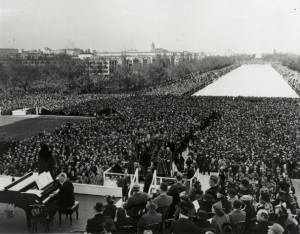 If I had fully understood, would I have refused the Michigan prize? Why didn’t I ask why we lived in one-race suburb? Why didn’t the kids sitting next to me at Supremes and Little Stevie Wonder concerts go to my school? If I had won the national prize, would I have accepted despite what I knew by then?

I didn’t win, so wasn’t forced to make a moral choice. 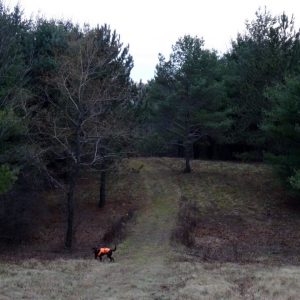 The day after Trump was elected, I walked through a suddenly foreign world. I remembered the naive ignorance of the girl I used to be, the one who gave rose-tinted answers the DAR longed to hear, the one who didn’t question authority until she went to college.

I missed her bright-eyed innocence, even though the world she imagined never existed. Deep within, I hoped she’d be proved right someday.

When I googled the 2016 calendar at DAR Constitution Hall, I was happy to find “Legends of Southern Hip Hop” and “Stand With Standing Rock.” Dearborn now has a large Muslim and multi-racial population. A few things have improved since 1963. For articles about my political awakening in college, see Make Love Not War. For a moving tribute to Hillary Clinton, see this clip of Kate McKinnon singing Leonard Cohen’s Hallelujah.