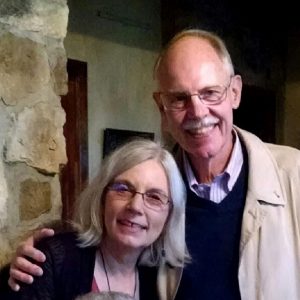 I sobbed myself to sleep the night after my brother Jim’s memorial service. The huge gathering went smoothly, including my reading, but something gnawed inside.

In the middle of the night, I woke up with a knot in my belly. Not simply grief, a feeling I know well. Not exactly dread or fear, but I couldn’t take a deep breath.

After a few hours of twitchy snoozing, I got out of bed with the same tight belly. My shoulders hunched in self-protection. I had dark circles.

The day before at the memorial service, Jim’s colleagues had praised him and his life. They told stories of his adventures in public health, his work that saved many lives, and his kindness. They talked about his humility and lack of interest in being top dog. They told me things about my only brother that I hadn’t known. 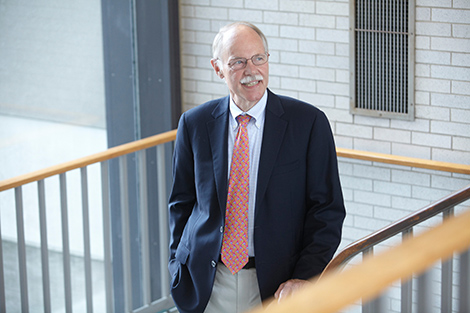 The brother I barely knew

In his career building years after 1975, Jim was absorbed in work and family. I focused on family, my spiritual path, and my work as a nutritionist. We talked once in a while, but he never said much about his achievements even when I asked. There was no blow-up or bad scene. Just drifting apart. I blamed him for never taking time to bring his family to visit. 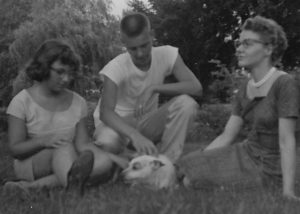 “She’s my only niece. I’m coming,” I said. That was over a dozen years ago. We worked hard to stay connected after that. When my husband Vic got cancer a few years later, Jim helped us find good doctors and called me often, but he still didn’t say much about himself.

When Jim got cancer, he said, “The drive’s too far. You don’t need to come.” I ignored him.

After cancer returned a second time, Jim said, “I’ll need you in the end.” He’d never asked me for anything. I paid attention. For the first time since we were kids, he talked about his inner worlds when we were alone.

“I’m sorry our children didn’t get to know each other,” I said a few weeks before Jim died. By then, cancer had made him elderly. His skin was as pale as the white sheets on the hospital bed. 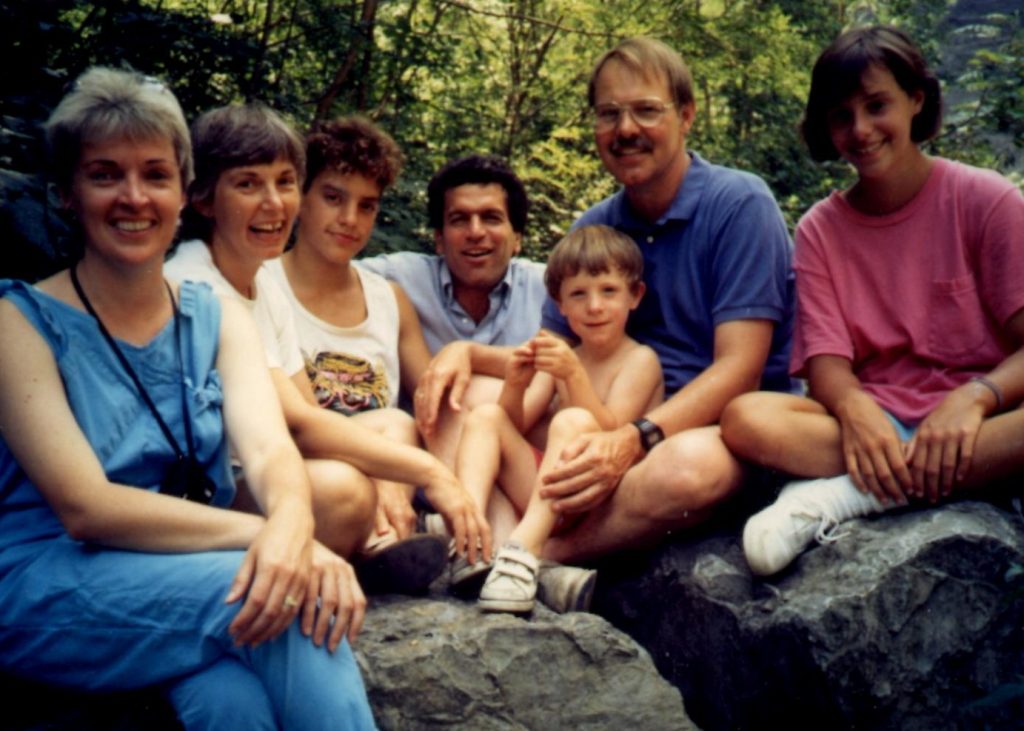 Regret? A waste of time? That stopped me. For me, regret is a teacher. I don’t wallow in regret or guilt, but if the feeling arises, I dig in and search for meaning. When I understand, the feeling loosens its grip.

I regret not trying harder during those years when Jim was in his world and I was in mine. I regret we didn’t give our kids a chance to know each other. I regret I wasn’t there to praise his successes the way he praised mine in recent years. 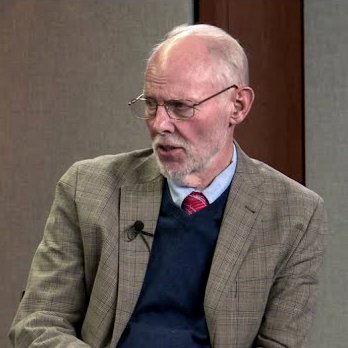 Jim and I stayed deeply connected the last dozen years. That’s what matters most now, but I learned about his other life at his memorial service and had to face that I hadn’t been present.

I forgive myself for those lost years, but I take this as another reminder. We don’t have forever.

Regret gets a bad rap. I don’t blame or shame myself, but regret helps me understand the results of choices made so I can do better next time. Do you have regrets? Most of us do. Have you let family or friends you love slip too far away? Do you wish you’d tried harder? For other posts about my relationship with my brother, see Waiting for Another Dance or Holding Hands on the Threshold of Life and Death