Waiting for Another Dance 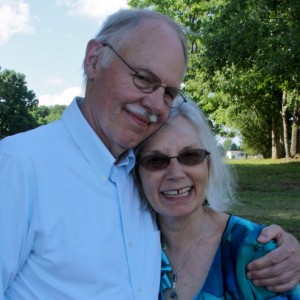 My brother Jim was under anesthesia for the second time in five days. I worried and waited for news from his wife or my niece. He was weakened by chemo, radiation, and major surgery. This was an unexpected set-back.

“Hold on to the image of Jim dancing with you,” a friend suggested. I grabbed that image and held on.

Jim was my first dance partner when I was 12. He was lanky, blond, and 16. We lived in a suburb of Detroit, land of Motown, where a guy needed to learn how to dance. He practiced his steps with his little sister. He liked the heavy rhythms of Little Richard and Jerry Lee Lewis, so I did, too. When he came home during college breaks, he brought Bob Dylan records and Beatles. We kept on dancing. 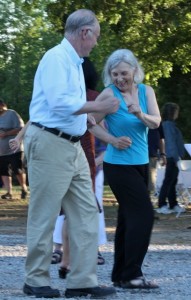 At my son’s wedding

Jim and I hadn’t danced for decades, but a few years after my husband Vic’s death, Jim’s son was getting married. There would be a band. It would be a challenge to go to a family wedding without my forty-year dance partner Vic, but I bought red dancing shoes anyway. I stepped and twirled on the dance floor that night with friends and my niece. After finishing his social duties, Jim walked toward me on the dance floor. I held out my hand and we danced to rock music, rusty, but not hopeless. We just needed a little practice.

We danced together again at my son David and Liz’s wedding in 2013. That time we were more in sync. He danced with a look I remembered—slightly knit brow, pursed lips, straight back, shuffling feet. I followed him as he spun me under his arm, close and far. We grinned at each other and laughed. 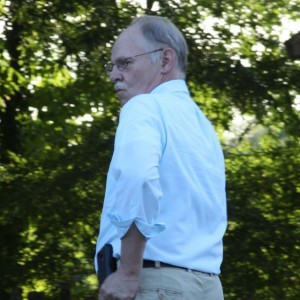 Three months ago, Jim called with a raspy voice. “I have bad news,” he said. My heart paused. My throat tightened. “I have cancer.”

“I’ll come right away,” I said. It was an eight hour drive.

“No, wait until after surgery,” he said. “You can entertain me when I get out of the hospital. I’ll be OK. I have the best doctors in the world.”

So his doctors pummeled him with chemo and radiation. When we expected him to be bedridden, he played tennis. He stopped reading the studies and statistics about his illness and decided to live each day and love life.

Jim emerged from anesthesia with a successful repair. He called the next morning from the ICU. I felt his deep exhaustion and wanted to hold his hand. 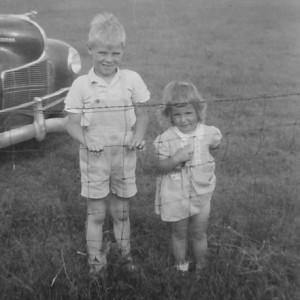 “Come when I get out of the hospital,” he said in a tired raspy voice. “I’ll need you then.”

While I wait, I hold the image of dancing with my big brother, grinning as we try old tricks. He’s an achiever, that guy. We’ll dance again.

What brings you joy even when you’re grieving? You might enjoy a post about the healing power of dance: We’re Still Standing, So We May As Well Dance. I’ll present a workshop at Soaring Spirits Loss Foundation‘s Toronto Camp Widow in September 26-28. I plan to dance up a storm. I plan to soar. Want to meet me there? (Photos by Val Stone Photography.)