“Part of Living is Dying”: Interviewing My Sick Husband for StoryCorps 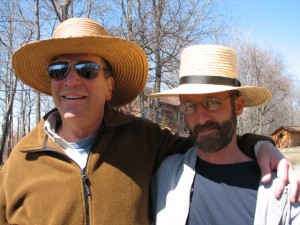 Vic and I waited in a quiet room in our friend Steve’s house while the sound engineer set up his recording equipment. Vic wore thick layers of bulky clothing over his cancer swollen body. Four months before, after a severe drug reaction, he’d survived a dozen cardiac arrests. He had been on life support for thirty-six hours with repeated bolts of electricity to his heart. Vic’s mind recovered. His body didn’t.

That cold January day in 2008, Vic struggled to climb Steve’s stairs. He’d been fit, lean, and unusually healthy before the lymphoma diagnosis. He regained his strength after chemo and a stem cell transplant. His oncologist called him “a poster boy for chemotherapy,” but he was no longer a miracle man and model patient. Cancer was winning. 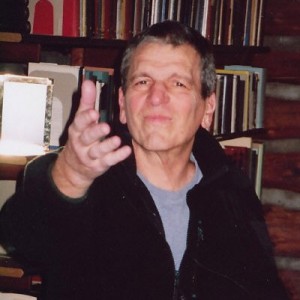 After Vic settled in a soft chair, the producer from StoryCorps signaled me to begin.

I asked Vic questions only a partner would know. I led him through his life, beginning with his hard childhood as a housing project kid of a single mother. I wanted that part of his story preserved, too. Soon, he skipped to the incredible opening that came when he got a scholarship to Dartmouth. I asked questions about his time at Cornell and the wild ride of the sixties.

He spoke about meeting me and then meeting spiritual teachers. I circled back to our sons David and Anthony. He spoke about the privilege and joy of being a father and his love, our love, for the land where we raised our family and where I still live.

The room vibrated with his love and vulnerability. We both wept as he spoke. He was a man facing death straight on with tenderness, gratitude, and a touch of fear. 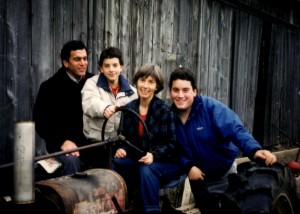 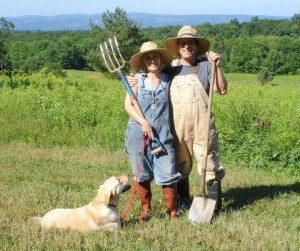 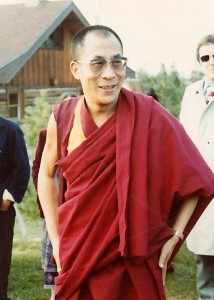 Dalai Lama in 1977 when we first met him

Vic ended by speaking of his spiritual life, especially his teachers Anthony Damiani and the Dalai Lama. He had just received the Dalai Lama’s introduction to his last book. His face grew pink and animated when he said how much that meant to him. He looked forward to teaching a science and Buddhism symposium with the Dalai Lama in a few months. I wasn’t sure he’d be alive then, but he had no doubt.

I asked what he expected after death.

“I have an anchor outside this body-mind complex,” he said. “There must be something that transcends the temporary individual.” He left the details to Mystery. 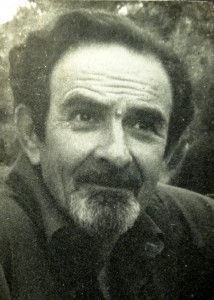 “Do you have anything more you’d like to say?” I asked at the end.

“I never thought I could love anyone, anything, as deeply as I love you,” he said as he looked into my eyes. “You are my Guru of Love.”

The StoryCorp engineer switched off the sound equipment. We sat quietly for a few minutes, under a spell.

Then I turned to Vic and grinned. “Way to go,” I said. “You finally got what you’ve always wanted. I asked you questions and you got to give all the answers without me interrupting.”

He laughed and nodded. We held each other close. 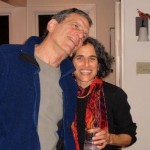 Follow the link to hear the interview we did five months before Vic’s death. I’m grateful to our friends Janet Wylde and Steve Smolen who suggested a StoryCorps interview and made it happen. Web designer Chad Lieberman and I recently created a new and beautiful website for Vic. I shed many tears as I picked out articles, photographs, and a media page that includes the StoryCorps interview and a video of Vic teaching with the Dalai Lama. Vic made it to that day!

In the interview, Vic spoke about the privilege of teaching. Teaching Tibet is a post about the last class he taught at Colgate University, before and after the cardiac arrests. By the end of the semester, I co-taught while he openly spoke to his students about facing death. They said it was the most important and life-changing class they’d ever taken.