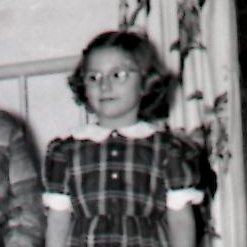 On June 3, I planned a quiet day to take stock of my life. It was the seventh anniversary of my husband Vic’s death. I wrote about the ritual aspects of the day in a previous blog, but along with exploring where I was with grief, I considered the larger landscape of my life and work.

I’m not finished supporting Leaning into Love. There will be a reading and ritual in San Francisco on July 25, and I’ll be interviewed by Justine Toms of New Dimensions Radio on July 27. There will likely be more events after that, but fewer than before. The book has a life of its own now and needs less attention. I feel an opening, potentially wonderful but also frightening, similar to when my sons left home. 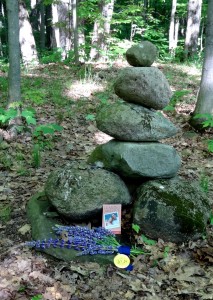 What’s next for me? Do I have the inspiration for a new book? Do I want to write less and put more into Hospice work? Do I want to spend more time gardening and traveling? Do I long for an adventure I haven’t yet imagined?

With this in mind, I created a ritual of remembrance and asked for inner guidance as part of it. The following morning I had this dream:

I’m at a writer’s conference with my book development editor, a friend who does creative work at Hospice, and a seven-year-old girl. The girl wants to get something from the editor’s room and wants me to go with her. She doesn’t know how to get there, but insists she’ll lead the way and figure it out herself. A baby sweater and baby shoes hang in a closet. They’re for the girl, but too small for a seven year old. The four of us want to leave the conference, so we begin packing to go. 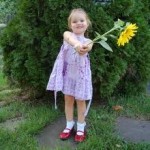 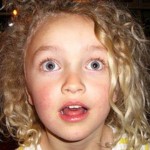 Exploring the dream, I realize my dream girl was born the day Vic died. She’s my new feminine life, an independent kid who wants to be in charge. I’m struck by the four feminine characters, a hopeful symbol of wholeness in Jungian psychology.

Beginning just before Vic’s death, I dreamed a series of dream girls. The first was a starving infant. The dream girls have grown older and better tended in time. She’s seven now. At this moment, she wants to leave the writer’s conference which I associate with the business of publishing, a place where writers look for agents, learn to market a book, and talk shop with other writers. I’ve spent plenty of time in that world the last few years. 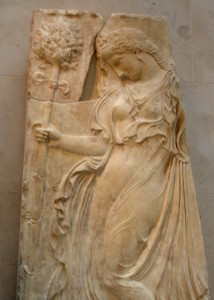 Persephone as Queen of the Underworld

My inner girl and I are traveling to an unknown destination with two parts of me that developed since Vic’s death: the skills learned through working with Swenson Book Development and Hospice bereavement work.

What about those baby clothes? The girl is bigger than I imagine her to be. I need to enlarge my view of her and get her clothes that fit.

She doesn’t tell me what she needs or where we’ll go, but assures me she’ll figure it out. I imagine she wants to play and experiment. If I follow her, I’ll find out. 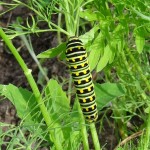 Is she interested in exploring the ancient feminine myths that portray grief as initiation rather than annihilation? Does she love flowers and butterflies and want to write about Nature? How about more writing about bereavement issues? We’ll play with all these possibilities. 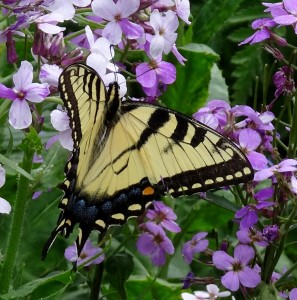 I’m just getting to know her, but because her age is clearly linked to Vic’s death, she’s been a guiding force since then. She’s led me to hospice work and writing a book. She’s helped me find meaning in a new life I entered because there was no choice. She knows what she’s doing.

When I worry about whether I’ll ever write anything half as satisfying or meaningful as Leaning into Love, I turn my thoughts to this inner youthful girl. Like the Swallowtail caterpillar, she will become a butterfly.

“You’re in charge of my creative life,” I tell her. “It’s my job to trust you’ll find the way.”

Do your dreams introduce you to unconscious parts of yourself? I’d love to hear what you’ve learned about life from dreams or intuitions. For other posts about dreams, see When Dreams Tell Our Future or Finding Balance during Grief.