Have They Forgotten They Are Mortal? Lessons from Hecate 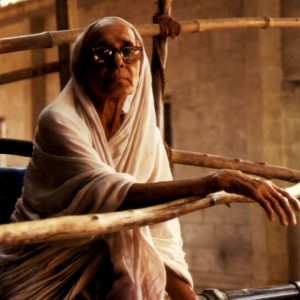 The Greek Goddess Hecate has a witchy reputation—wild broomstick rides in the night, warts on her nose, and poison brews, but it wasn’t always like that. In ancient Greece, she was a revered, beautiful Goddess associated with the changing moon. She was the Light within the Dark, ruling transitional or liminal spaces, crossroads, twilight, thresholds, dreams, and the passage between life and death.

Modern patriarchs despise and fear the mortality that Hecate symbolizes. As they grab for power, she reminds them that Life chews us up and spits us out in the end. Instead of facing our universal frailty, the power hungry despise perceived weakness in others. If they see weakness in themselves, they deny or look away. 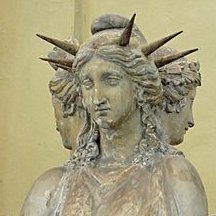 Hecate speaks especially to older women or crones who have lived long enough and humbly enough to know they are not in charge. She teaches the soul lessons that come when we witness suffering or death in someone or something we love.

On the threshold between worlds, the archetype of Hecate also protects new life and infants, midwives, birth, and beginnings. She guards the new while she ushers out the old. Her knife cuts the umbilical cord and severs the thread of life.

Zeus, the Greek Patriarchal God, acknowledges her power over life and death. And with mortality in Hecate’s hands, who truly rules the throne? The raging patriarch with his thunderbolts, wars, jealousies, and weapons? Or the twilight goddess who rules what he can never control? 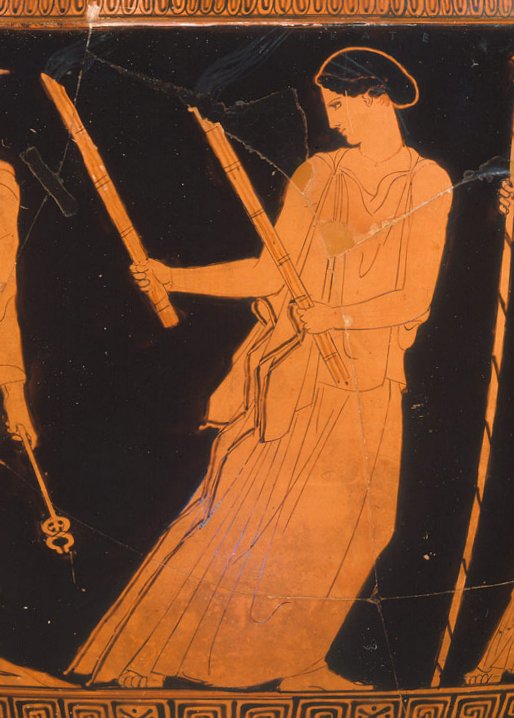 She holds sway at the threshold from one place to another, inner and outer, like the crossroads where we stand as a culture. Which way will we choose to go?

Do politicians who scheme to take other people’s health insurance, public education, immigration rights, clean water, fresh air, and freedom ever consider their own mortality? Have they been touched by cancer, plane crashes, and sudden death? Have they considered Alzheimer’s Disease and homelessness? What are they thinking when they send other people’s sons to war but not their own? Do they know old people who survive each day because of Medicaid and community assistance?

Have they considered what it means to lose everything, including health and home and life? Or have they buried their compassionate hearts and learned to despise what matters most?

Considering mortality would quickly slow the barrage of snotty one liners, inflammatory texts, and insidious lies. At death, how many say, “I wish I hadn’t been so generous to the helpless and needy. I wish I hadn’t helped those who suffered. I wasted so much time being kind?”

As an archetypal structure in the human psyche, Hecate is still here with her double torches to guide us through the dark. I’ve never forgotten Carlos Castenadas suggestion from the late sixties: “When you need an answer, look over your left shoulder and ask your death.” It’s a practice that keeps my head and heart straight. 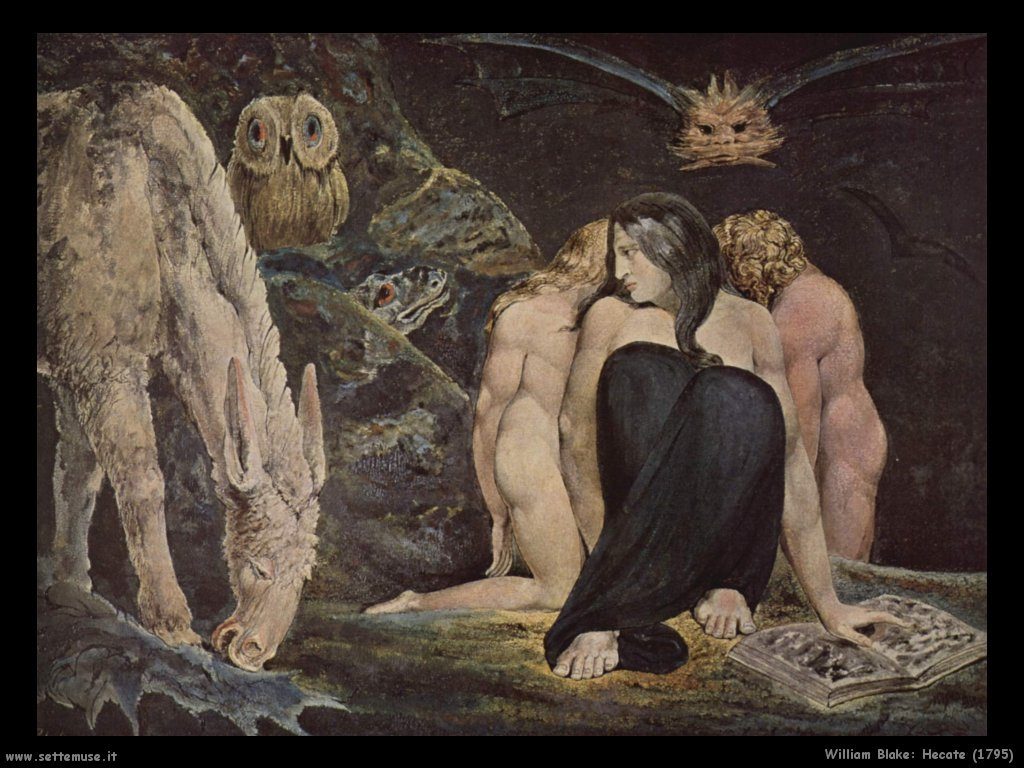 Yes, I know. We don’t want to consider our death. It’s scary. It’s easier to avert our eyes and pretend we’ll escape. 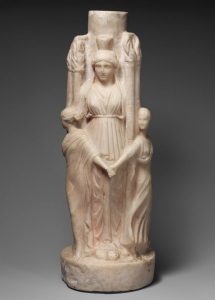 But let me tell you, Boys. Our time on this Earth is short. The cycles of life and death spin on, but not with you and not with me. Our time is finite and brief.

Hecate will drop you in the end.

How has facing death and suffering in yourself or others changed your life? Has witnessing birth or young life helped you see the sacredness of life and death? Do you find yourself standing at an important crossroads?

For other articles about mythology and ancient goddesses who help us face and learn from the dark, see Listening to the Dark: The Descent of Inanna and Descending into Darkness with Persephone.