Poems to Soothe a Grieving Heart 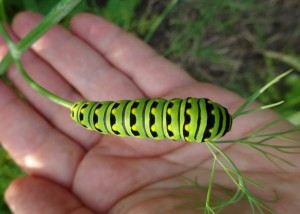 Grieving allows us to heal, to remember with love rather than pain.
It is a sorting process.
One by one you let go of things that are gone
and you mourn for them.
One by one you take hold of the things that have become a part of
who you are and build again.
~Rachel Naomi Remen

Rachel Naomi Remen helped me turn toward grief instead of running from it. If your life hasn’t given you space to fully grieve, it’s not too late. Write a letter to the one you miss. Talk with a bereavement counselor or a trusted friend. Light a candle or offer flowers on a birthday or deathday. Eight years after my husband’s death, I still need Rachel Remen’s wise advice. 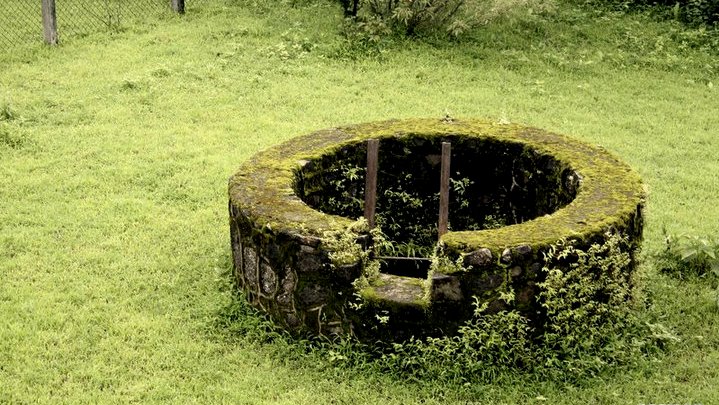 The Well of Grief

will never know the source from which we drink,
the secret water, cold and clear,

nor find in the darkness glimmering
the small round coins
thrown by those who wished for something else. 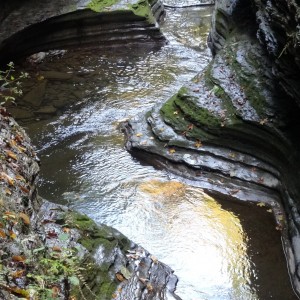 David Whyte follows grief down and in to the source of life and renewal. If we are willing to dive, we find treasures or coins in the dark, thrown by someone who, just like us, wished for a different outcome.

During the two years my husband Vic was sick, I was forced to surrender to what I did not want. Days after doctors said Vic would die within hours, he was still breathing. “Maybe he won’t die,” I said quietly to a friend who was with us. “No, Elaine. He is dying,” my friend said as he hugged me gently. Vic died forty-five minutes after our youngest son arrived at his bedside. Our son’s arrival in the dark room that night was a glistening jewel. 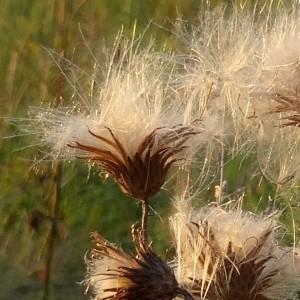 Ethereal wisps of joy, curiosity, and hope pulled me toward life. After absorbing the rawest grief, it was time to find new life. That meant taking risks. It mean a defiance toward grief, a will to live even if it hurt. I held my fear close like a wounded child and began searching. If I hadn’t cast seeds, many of which did not sprout, there would be no blossoms or fruits today. I had promised Vic I would find a way to have a good life on my own. I had promised myself. 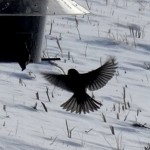 Your grief for what you’ve lost lifts a mirror
up to where you’re bravely working.
Expecting the worst, you look, and instead
here’s the joyful face you’ve been wanting to see.
Your hand opens and closes and opens and closes.
If it were always a fist or always stretched open,
you’d be paralyzed.
Your deepest presence is in every small contracting
and expanding,
the two as beautifully balanced and coordinated
as bird wings.
~ Rumi 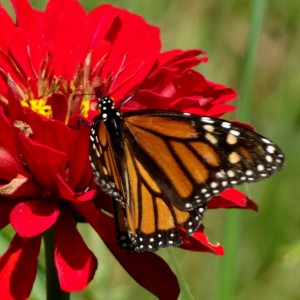 The image of the opening and closing hand reminds me of a butterfly slowly beating its damp wings after emerging from the chrysalis. Rumi helped me feel the love within grief. He helped me feel the gratitude that arose when I softened my grip.

I had the idea that the world’s so full of pain
it must sometimes make a kind of singing.
And that the sequence helps, as much as order helps—
First an ego, and then pain, and then the singing.
~ Robert Haas (“Faint Music,” in Sun Under Wood: New Poems (Hopewell, N.J.: Ecco Press, 1996), 41.) 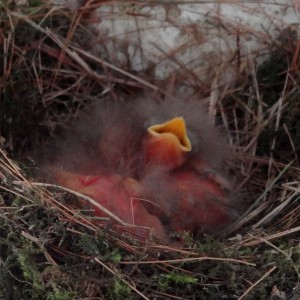 Vic loved these lines and so do I. Our personal pain becomes part of a universal human lament, a chanting, a deep Aum that vibrates with the universe.  And the sequence matters. First the ego’s suffering, then a recognition of our pain, and finally a celestial song.

My blog Poems to Grieve By has been my most popular post for years. Today, I share five more poems that helped me along the way. I’d love to know about poems that helped you face grief or move forward in life. I also recommend an illustrated version of Rumi’s poem The Guest House by Gavin Aung Than who manages to be both respectful and hysterically funny. Have any of the characters in his drawings arrived at your guest house?