My Lover’s Mama and the Negative Mother Archetype 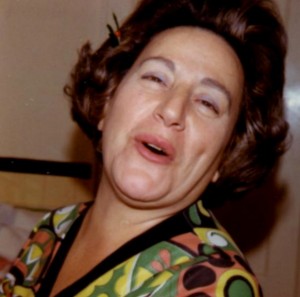 After I’d known him almost a year, Vic took me to Connecticut to meet his mother Virginia. I was a love-soaked girl of twenty-two.

I came from a family where no one yelled. I knew how to get along with boyfriend’s mothers. No problem.

Vic had a beard by then. I cut his black curls into a soft Afro. I had long straight hair, pierced ears, short skirts, and no bra. It was 1967.

Virginia was polite at first. She put me in the upstairs guest room with Vic two floors down in a dingy basement bedroom. After she went to bed, I commuted.

The next morning, she started on his beard. She was a beautician and wanted her son to look like her idea of a graduate student. Then she turned on my hair. Long with damaged tips from an old bleach job. Then, my weight. Then, the length of my skirts. 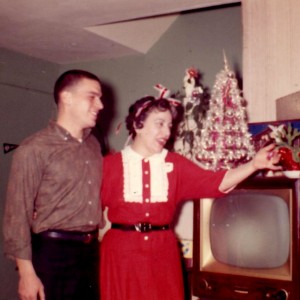 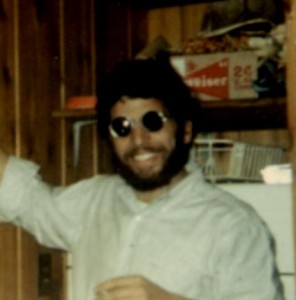 She responded with a burst of Italian. She screamed puttana and more words I didn’t know. There are many ways to call a girl a whore in Italian. She called Vic bastardo. She spit Italian insults interspersed with English sputtering while her finger jabbed the air, pointing mostly at me. 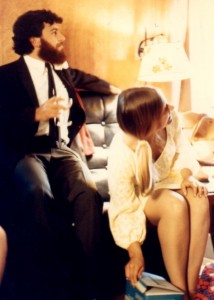 I had ruined him. I had soiled her perfect son. I had led her unstained boy down a path of sin. I was the enemy in her Matriarchal drama. I was Psyche attacked and tested by Eros’s mother Aphrodite. In the Latin story from the second century AD, the love goddess becomes decidedly unloving when her son (Eros or Cupid) falls for beautiful Psyche.

Vic and I backed away from his mother which, of course, made her madder. 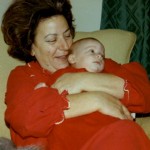 Virginia was still angry at our wedding, although by then I knew she could be charming with friends. I wasn’t one of them. She wanted a big wedding for all the relatives. We wanted something small and didn’t give in. When I gave birth to two boys in the 1970s, there was temporary peace. The first grandchild had to be a son. I passed that test. She loved the second grandson madly, but wanted a third. A girl. Named after her. 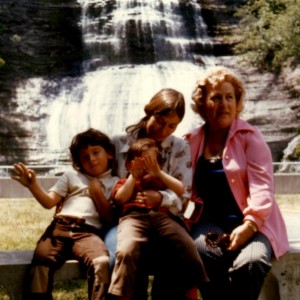 “What if I have a son?” I asked. “Are we going to give him away?” There was no third pregnancy.

She faced Vic’s illness with her go-to defense against what hurts. She was mad at Vic, at me, at the doctors, at God.

Two years ago, when she was ninety-eight, her memory and balance grew shaky and she became less angry. Now when she asks me repeatedly why Vic died, she weeps a little. She doesn’t blame me, but confides: “He was the only one I truly loved,” as though I didn’t know.

None of the issues between us were discussed or resolved, but as she softened, I softened, too. The hardest memories became funny stories.

When I show up at Virginia’s apartment twice a week with my dog Willow, her face lights up. They spend a few hours sleeping and eating while I shop and do errands. It used to drive me nuts when Virginia let Willow eat off her plate. Now I laugh. So what? They’re having fun. 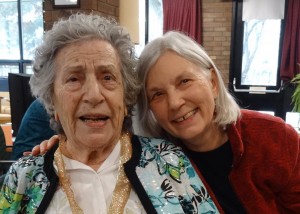 It took forty-nine years for Virginia to accept me as a friend rather than a competitor. Peace was worth the wait.

Have you had a power struggle with a parent or in-law? Many advised me to stop helping Virginia after Vic died rather than put up with her anger. I couldn’t walk away. Partly because I had told Vic I’d take care of his mom, even though he didn’t ask me to do that. Mostly because I needed to dissolve my own knot of resentment toward her. I stayed for her sake and also for my own. For other articles about Virgina and me, see Mother-in-Law Blues: Lessons in “Don’t Bite the Hook” and Disbelief.