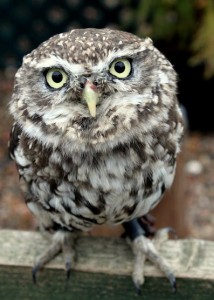 I’m honored to introduce you to Ann Marie Ackermann. A mutual friend introduced me to Ann Marie because of our interest in owls as well as books. I told Ann Marie I’d had two powerful encounters with owls. She said she knew a wonderful story about Florence Nightingale, the founder of modern nursing and caregiving, and her pet owl. Many of us have experienced healing help from dogs and cats and also from nature, but I was fascinated by Nightingale’s relationship with this unique animal caregiver. I think you will be, too.

As Florence Nightingale bent over her patient, the pint-sized creature popped its head out of her pocket and stared at the burn victim. 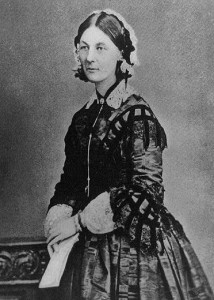 For a moment, the child forgot her pain. Florence pulled the owl out of her pocket and set it next to her patient. The owl dipped and bowed, bobbed its head, and curtsied. Athena, as Nightingale called her pet, distracted the girl and helped her endure the painful procedure of changing dressings.

There has always been something about owls – their silent flight, plaintive calls, and huge, unreadable eyes – that evokes the otherworldly. To look at an owl is to briefly forget yourself. Florence Nightingale had never planned to take advantage of that in nursing. The story of how an owl came to be her nursing assistant sounds like the stuff of Greek mythology.

It happened at the Parthenon, of all places. 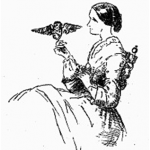 Florence Nightingale visited Greece in 1850. On June 5, as she was walking along the walls of the Acropolis, she noticed some boys tormenting a little ball of fluff. An owlet had fallen from its nest. Nightingale rescued the bird for the price of 6 lepta and turned her energies to nursing her new patient.

Her new charge was a Little Owl, Athene noctua. This nine-inch, brown and white speckled creature, whose diet consists of insects and the occasional mouse, was the sacred bird of Athena, the Greek goddess of wisdom, and her Roman counterpart, Minerva. Ancient artists frequently depicted both goddesses with a Little Owl on their hands and shoulders. 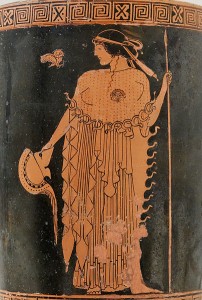 The voyage home nearly killed Athena; the ship didn’t have the right food. Florence became too seasick to care for the pets she was bringing home from Greece, the owlet, two tortoises and a cicada named Plato. Athena eventually ate Plato, but Florence shrugged her shoulders and commented that she now had two pets rolled into one.

At home, Athena selected a favorite perch between statuettes of Theseus and Mercury on the top of the bookcase. From there she pounced on flies and an occasional morsel from the dining room table. When Florence herself became ill, Athena remained her constant companion and cheered her by running “races all round the room after imaginary mice.”

When she recovered, Florence had to travel to provide nursing services in the Crimean War. While she was busy packing, Athena was accidentally locked in the attic and died the day Florence was to leave. Florence was so grief-stricken she postponed her journey a few days and arranged to have Athena prepared by a taxidermist. Athena, the stuffed nursing assistant, is now on display in the Florence Nightingale Museum in London. 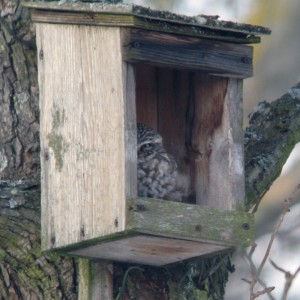 Florence wept when Athena’s body was placed in her hands. “Poor little beastie,” she said. “It was odd how much I loved you.”

She later wrote home from Turkey and told Frances how, while walking home from the hospital, an unexpected encounter with a Little Owl brought back memories of Athena. “Athena came along the cliff quite to my feet, rose upon her tiptoes, bowed several times, made her long melancholy cry, & fled away – like the shade of Ajax – I assure you my tears followed her.”

Have you ever found comfort in unexpected places? 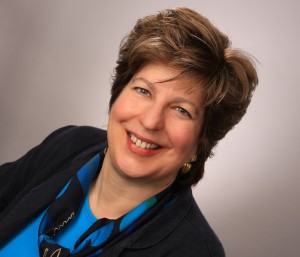 Ann Marie Ackermann, JD has been watching birds since before the time she could even read a field guide. She started at the age of six, often climbing the trees behind her parents’ house for better views of the wildlife. As an adult, she participates in ornithological field research and publishes frequently about birds, both in academic journals and the popular press.

Two years ago, she wrote an article for a historical journal about the history of the birdlife in the German town where she now lives. The 19th century memoir of a local forester was one of her sources. Ann Marie was surprised when he mentioned a local murder that was solved 37 years later in America. Before she moved to Germany, Ann Marie had worked as a prosecutor in Washington State, and she recognized immediately how unusual this case was. No other German case of the era was solved so long after the crime, and no other German murder was solved in America.

So Ann Marie started researching the murder, reading the 180-year-old German police reports and tracking, in the American archives, the assassin’s flight from the law and refuge in the United States. When she discovered that the assassin and Robert E. Lee had fateful encounter, she knew she had a story. Ann Marie’s forthcoming book tells the story of Robert E. Lee’s early life set against the backdrop of Germany’s most unusual true crime case. Death of an Assassin: The True Story of the German Murderer Who Died Defending Robert E. Lee will be published by Kent State University Press in 2017. Visit her online at www.annmarieackermann.com.