Ritual at the Crossroads 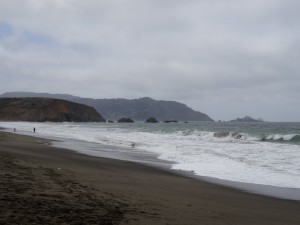 “A ritual would help,” I said to my friend Pat.

I’d just arrived at Pat’s home. She and I met in 1970 and follow similar spiritual paths. In time, after moving far away, Pat found herself working in the technology world. She personally values relationships with her team and sometimes finds those values at odds with corporate goals. Her team was being diminished and she couldn’t envision who was deciding what or whose job was on the line. She felt agitated and powerless, worried about her team and herself. 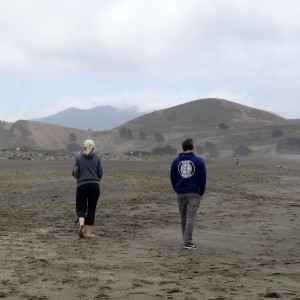 Pat considered her ritual while we visited Tahoe National Forest. We spent time talking about it on the spacious porch of her new home. She lives near a river, and that seemed the logical place, but we were busy with friends and her family. It never felt like the right time.

I clung to the idea, knowing how easy it is to forget our soul needs.

On Friday, Pat drove me to my son Anthony’s home in San Francisco. She planned to stay a few days to attend the book reading and ritual of remembrance I would lead Saturday. 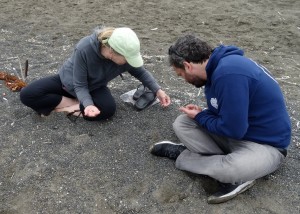 “Let’s do your ritual today,” I suggested Sunday morning.

“Maybe,” Pat said. “I’d like to go to Point Reyes, but it’s too far and too much traffic.”

We piled into Anthony’s car and drove south. Pat brought corn kernels for abundance but little else. We trusted the beach would offer what we needed. As we walked toward an empty area far from the parking lot, the surf pounded and the wind tangled our hair. Pacifica isn’t a swimming beach, so it wasn’t crowded. It isn’t a beach with shells or driftwood, but we found seaweed, feathers, and severed crab legs 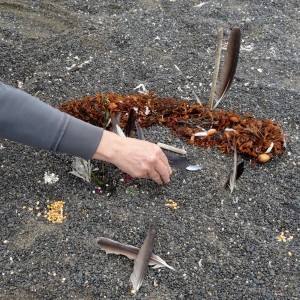 Pat arranged seaweed and pebbles. She added a crab leg to symbolize release from grasping. Gull fathers marked this crossroad in her life.

“There are small pieces of jade here,” Anthony said.

We dropped to the sand and began collecting tiny green stones. We noticed other distinct colors—red, white, and black—so we collected and sorted by color. Pat was Psyche sorting seeds from the First Labor in the Eros and Psyche myth. Anthony and I were the ants who help Psyche with her impossible task. We often need to sort, eliminate, and organize when life transitions create chaos.

“Thank you for the green of Gaia, for life and growth that supports me,” Pat whispered. She placed a small pile of green stones on the altar. 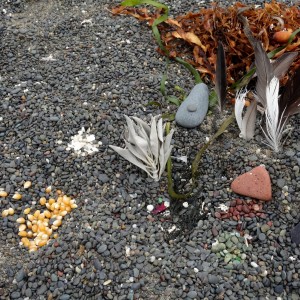 “Red for the red drop in Tibetan Buddhism, the divine feminine and my ability to support feminine values in myself and others.” She made a small pile of red stones while Anthony and I witnessed.

“White for the white drop in Tibetan Buddhism, the divine masculine, for potential for a more conscious relationship with inner and outer masculine forces,” Pat said as she placed the white stones.

“Black for the mystery, for accepting what I can’t control. Black for the opportunity found in chaos and the unknown.” 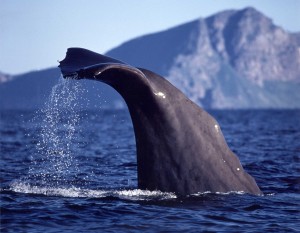 We paused in silence, our attention focused on the altar with our backs to the ocean and wind.

“It will all be washed out to sea at high tide,” Pat said as she buried what she’d created.

“I see whales,” Anthony shouted. The three of us turned to face the sea.

“Another,” Pat yelled, her finger pointing. Spouts. Breaching dark bellies. Slapping tails. The whales felt like a blessing for Pat and her transition. Powerful hidden beings rising from the great unconscious sea, keepers of the memories of the Earth according to Native American mythology.

We stood to honor them, the way you might stand if the Dalai Lama entered the room. 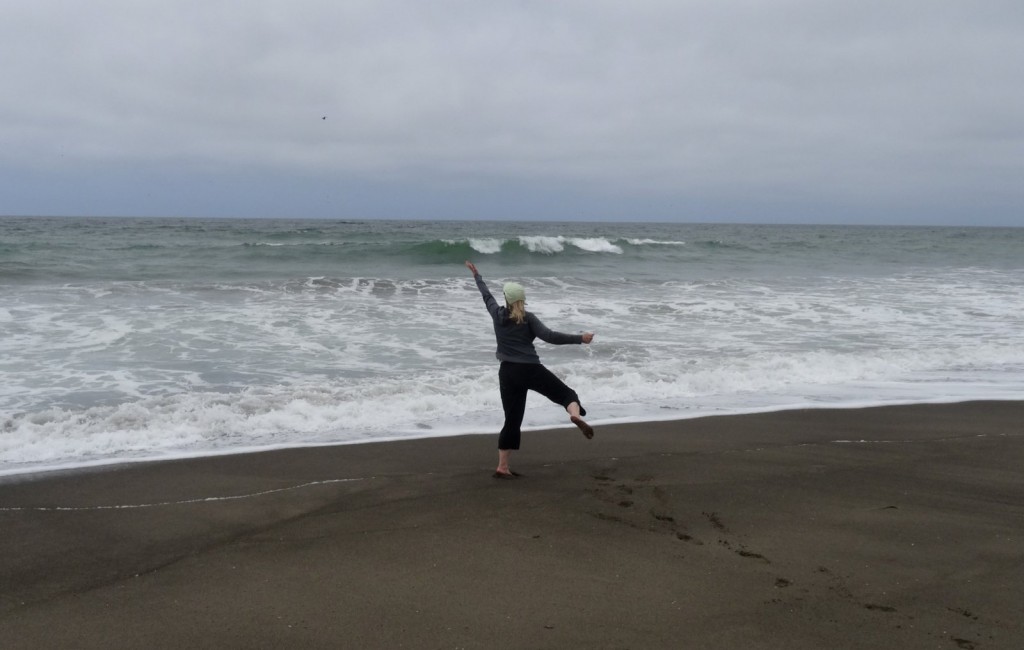 Suddenly, Pat ran toward the ocean, holding a handful of corn she hadn’t buried. In one graceful swoop, she flung her seed corn toward the waves with a prayer for the whales to carry it into the deep.

Have you created a personal ritual with someone? What was your experience? Pat helped me remember the details of her ritual for this piece. I’m grateful for her help and the help of Ellen Schmidt, my writing teacher, who commented on an earlier draft. After discussing our experiences, Pat sent this email message: “The ritual happened at a critical time. It helped me separate fear and anxiety from what was ‘real.’ It helped me be present in my job in a way that was much more objective. And! The icing on the cake was being open to new possibilities.” That’s the beauty and power of ritual.

For other posts about creating ritual, see A Personal Grief Ritual of Remembrance and Release or Three Lessons about Loss from my TEDx Talk.