Toss Out the Illness, Save the Love 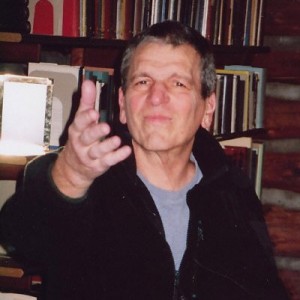 Vic a few months before he died
(photo by Herbert Shapiro)

A few months after my husband Vic’s death, I opened the kitchen cabinet to get my vitamins as I did every morning. My eyes drifted to Vic’s medicines on a higher shelf, but I didn’t avert my eyes and close the cabinet door as usual. Instead, I felt an urgent need to sort and toss.

After eating oats and yogurt and half way through my thermos of tea, still in my pajamas with unbrushed teeth, I pulled plastic vials of prescription medicines off the shelves. I put them on the kitchen counter along with the supplements—the ones to relieve swelling and replenish minerals or counteract too much blood thinner. I scraped off the “Victor Mansfield, use as directed” labels and dumped the tiny pills into the garbage—pink circles, bicolor capsules, white ovals of various sizes, blue ones, ones with numbers. 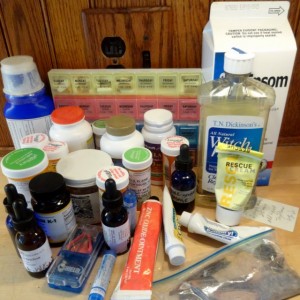 “No, they can’t be recycled,” the pharmacist said on the phone. “Don’t flush them into the septic system. Just pull off labels and dump pills in the garbage along with the amber plastic vials.” I recycled glass jars and put unused needles in a hospital bag for hazardous waste disposal.

I willed my way down the cellar steps to retrieve the cardboard box I stashed there the day Vic died. It held the plastic pill organizer, bottles, and potions that were on the kitchen counter the last year, the “use as needed” meds—pale lilac Ambien for stupor more than sleep and white Tylenol with codeine to dull the cough. Various potencies of prednisone to urge the body toward life, red codeine cough syrup, and yellow anti-bacterial liquid. 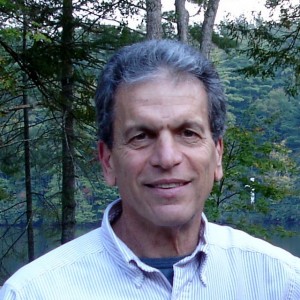 How did this happen to us? We lifted weights, grew our own organic food, and rarely took aspirin.

I moved on to the downstairs bathroom and spread pills, liquids, ointments, and salves across the linoleum floor. The history of his two-year illness was in those drugs. I remembered the order, what came after another failed to help. I remembered waning hope with the last prescriptions filled. In the beginning, we tried to avoid this mountain of medication, only to succumb in the end. We tried every natural solution, too, whether Vic believed in it or not. I wanted him to feel better. I wanted to hold off death until tomorrow. 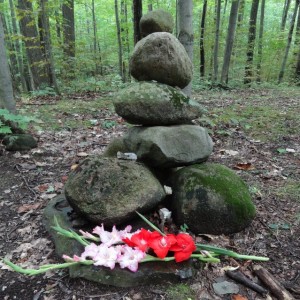 I cleared out his illness to make room for the good memories before the last sick years. I did it to clear space for my unimaginable new life. The task had felt unbearable. I had borne it, but my body ached with grief.

When I was done, I took gladiolas to the place where Vic’s ashes were buried. With tears rolling down my cheeks, I told him about my small triumph in life without him.

“Your medicine is gone, Vic, but so is your body. I’m grateful your love is still here.”

Have you sorted someone’s possessions after their death? It’s almost six years since Vic died, and I still haven’t gone through his slides and books. One day, when I least expect it, the urge will come and I’ll begin. Jessica McKimmie wrote a helpfult article Six Steps for Saying Goodbye to Stuff at Peace through Grief. I also recommend Catherine Tidd’s article The Memory Bomb from the Widdhahood. For more resources and inspiration, see an article by Marty Tousley of Grief Healing called Tips on Sorting a Loved One’s Personal Belongings.