The Art of Argument: Relationship Skills 101 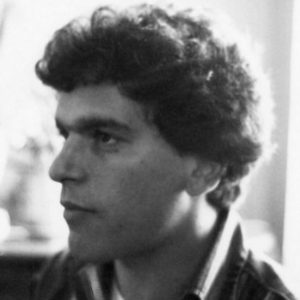 We faced off in the upstairs bedroom, sitting on a mattress on the floor in our rented house on Cayuga Lake. We’d been married less than a year. The afternoon light was low and the bedroom window was open a crack. The small stream next to the house gurgled toward the lake.

“What’s going on?” Vic asked after I gave him a day of the cold shoulder treatment I had learned from my mother.

“Nothing.”  Icicles dripped from my voice.

“Look at me, E.”  I averted my eyes, but felt him watching me. “OK, I’ll sit here until you talk to me,” he said with an exasperated sigh. 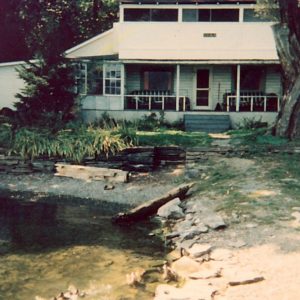 “Then I’ll go downstairs,” I said. I felt like a child.

I sat in gloomy silence. I didn’t want to admit how small his sin had been. I wanted him to go away and let me off the hook. He didn’t budge. Neither did I.

I didn’t know how to argue or disagree. My parents rarely fought, and when they did, it was private and cold. Mom had two power strategies: Let Dad have his way if she didn’t care much about the issue or, if she cared, freeze him into submission. He gave her what she wanted rather than endure the frost.

Neither set of grandparents fought either. My father’s mother, Grandma Ware could be petulant and moody, but Grandpa Ware yielded. My mother’s dad never got mad at Grandma Welling because she never disagreed with anything he suggested.

Inexperienced in conflict resolution, I married a fiery Italian who had been trained by his feisty mother in the art of argument. He preferred peaceful negotiation. 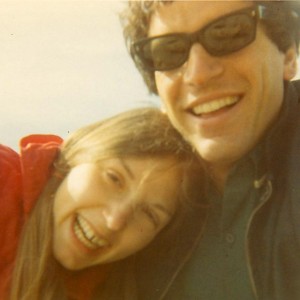 The night before, Vic had accepted an invitation from people he knew from graduate school, people I didn’t much like. I was mad he hadn’t asked me before saying yes, but rather than stating my case, I fumed and fanned the small issue into a flame of resentment. My anger was tinged with fear. I was behaving badly. Would he leave?

Realizing he planned to see this through, I accused him of making decisions without consulting me. He surprised me and didn’t get mad. He wanted to understand rather than win and accepted my criticism. My irritation melted as I wept.

It was a baby step toward learning to say harder things when they needed to be said. In time, we exposed vulnerabilities and irrationalities we didn’t trust with anyone else. We learned to trust each other, growl, and forgive.

That day on Cayuga Lake, after Vic heard me out, we walked along the lake shore. Ducks quacked, small waves slapped against the shale stones, and my chest melted in warm relief. We had tested our young marriage vessel and it hadn’t cracked or exploded. I could trust this man.

How do you negotiate disagreement in your relationships? For more stories about my early marriage, read My Hippie Wedding and Our First Home.