Choose What You Love 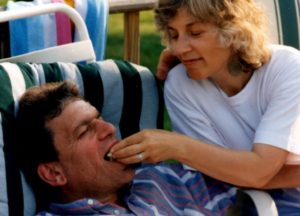 I lie in the dark in my lover’s arms listening to his slow sleeping breath. I’ve known him just a few months, but he’s the man I want to marry. A streetlight on West Seneca Street beams through the window illuminating the tangled sheets and white envelopes and papers scattered on his desk. What are all those papers?

The next morning, while Vic showers, I look, but don’t touch. I don’t want to get caught snooping, but there are bills due in October 1966 and it’s already December. An open checkbook and bank statements. Unopened envelopes with red Past Due stamps. Electricity, phone, and doctor’s bills—unpaid. Why? 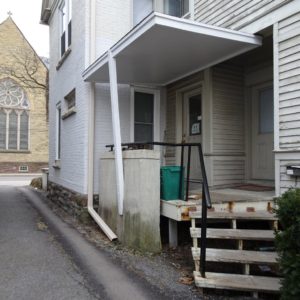 “Don’t you worry about unpaid bills?” I ask when he emerges, naked and steaming. No use pretending. He knows I’m in love with him. He knows I want him to relax and make a life with me. I know he’s scared of commitment, but is he also a crook? Why doesn’t he pay his bills?

“I’ll get to them,” Vic says. Then he laughs with a boyish grin and roll of his eyes. “I always say that.” This guy is getting a Ph.D. in Astrophysics and has a scholarship to cover his expenses, but he doesn’t pay his bills? I find it fascinating, but not maddening. I’m that much in love.

“Want me to write your checks and keep your checkbook balanced?” I ask a few months later as I watch the bill pile grow. “You can sign them and buy the stamps.” Since he has a VW to take us places and pays for most everything, I can at least sort out this mess. 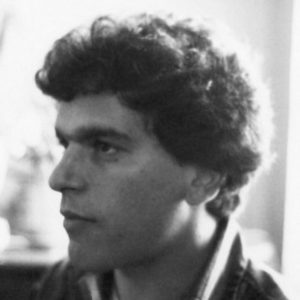 What does he like most about me? Sex, political passion, or my willingness to balance his checkbook?

After we marry, he continues making most of the money and I tend it carefully, buying what we need and paying the bills. After he gets a teaching job, I add retirement investing to my skills.

In 2006, when Vic is sick with cancer, we make an appointment with our financial adviser to make sure everything’s in place. Maybe that sounds cold or heartless, but it’s neither. We’re realistic. My income has always been smaller than his, and our division of labor has worked for over 40 years. I won’t be rich, but should have enough to see me to the end of life. 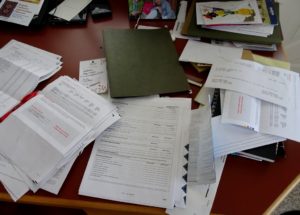 Today, nearly 12 years after Vic’s death, I sit at my desk with papers spread everywhere. Check stubs, bank statements, paid bills—the financial litter of 2019. I organize the piles, inwardly complaining to Vic about spending my time entering data into QuickBooks for taxes.

“I love that you do this, E,” I imagine Vic saying. “You’re taking care of yourself.” I want to hear him say that again in person.

One night in that dark bedroom in 1967, after the bills were paid and filed away, he talked about his mother’s passion for money. Virginia, the same mother-in-law who cut me out of her will the day Vic died, tried to manipulate him and everyone with money. Sometimes she was generous, but there were expectations. 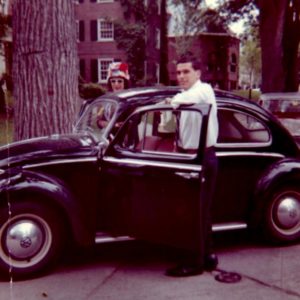 Vic at college graduation with VW & his mom (dig the hat!)

She carefully folded a crisp bill ($1 or $20 or $100), held it hidden in her closed down-turned fist, and passed it into her grandson’s or friend’s open hand like a secret. “Here. Get a little something for yourself.” A gift felt like a tip.

When they were little boys, her grandsons played the game with her. Vic refused. Money passion was his mother’s illness, but he’d found the cure. Choose what you love, not what pays the most.

He was a teacher, not the businessman or banker she wanted. He lived with a long-haired girl who didn’t shave her legs and whose dowry was a sewing machine that shot sparks. His car was a VW, not a Cadillac.

What kind of magic did I use to turn her only son into a hippie and make him reject his mother’s values? She was sure it was my fault.