Death without Hospice, Life with Hospice

In the fall, there was another crisis in my father’s health. I was used to this. Daddy had been sick for twelve of my fourteen years. The doctors always predicted the worst, but they were always wrong. My father survived, and I expected him to survive again. 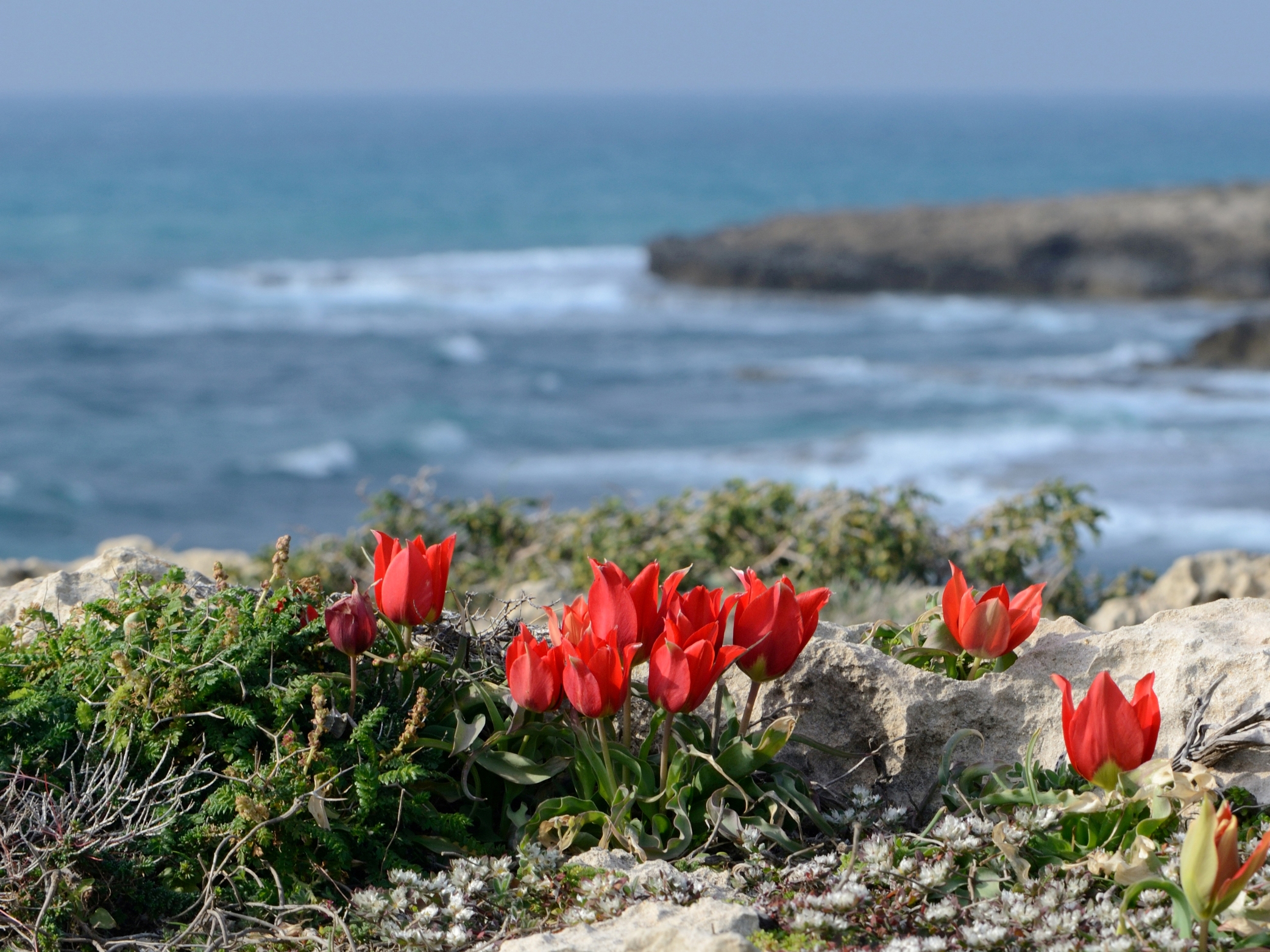 In late October, the sickness started as a simple cold, as his bouts of illness often began, but quickly moved to kidney failure. I rarely went to school during those two weeks, preferring to spend time with him in the hospital while my mother struggled to finish her teaching degree. In early November, he was well enough to come home. While my mother went to class that night, I prepared his dinner, rejoicing when he ate most of it. A few hours later, he was retching behind the closed bathroom door, and within a few days, he was back in the hospital.

They called my brother home from college. He took me aside to spare my mother the job. “This is it,” he said. “This time Dad won’t make it.” No one could convince me. They always said he would die, but he lived. I was sure he would live this time, too.

My mother discouraged me from going to the hospital, but I begged to see my father. My distraught mother said no, but I insisted. “It’s my right. He is my father.”

When we entered Daddy’s hospital room, I stared at the body lying in that bed, tubes sticking out everywhere. It didn’t look like my daddy. His body was swollen nearly beyond recognition, his right arm twice its normal size, and his eyes and skin were yellow. His puffy fingers gently tapped the stark white sheet next to his body, inviting me to come closer. His voice was weak, but it was my daddy’s sweet reassuring voice. “Come here, Lanee, and give me a hug.”

I crawled up on the bed and found a place to curl my body next to his, beneath his tube infested arm. The medical smells horrified me, but I laid my hand on his bloated chest. “I love you, Lanee,” he said.

I stifled my tears, but they burst out. I was behaving badly. I shouldn’t be upsetting everyone. I mumbled something, I don’t know what. I hope I said “I love you,” but that’s unlikely. I had to escape. I ran from the room, stumbled down a drab corridor, and made my way to an empty waiting room.

I cried and then I waited. Why didn’t my mother and brother come for me? No one came.

Alone and confused, I walked back to my father’s darkened room. I paused at the threshold and listened to his labored breathing, but could not make myself go in. My father went into a coma that night. Two days later, my mother held his hand, sitting alone with death when he exhaled for the last time. We were all alone with no one who knew how to help us through.

My mother’s Alzheimer’s Disease became unmanageable three years ago. She slept all day and stayed up all night, resisting bathing, changing clothes, or brushing her teeth. She lost urinary control. She vacillated between sleep and agitation, not knowing where she was or what was happening to her. Her husband could no longer care for her, and my brother and I helped him place her in an Alzheimer’s care facility near his home. Guilt-ridden and despairing, we hoped my mother would make a smooth transition.

My mom who had once been a restrained and polite teacher was terrified. Alternating between aggression and depression, she cursed her caregivers, hit them, and resisted their kindest help, but the staff assured us that she would adjust before long. I traveled four hours each weekend to spend a day with her, but it was not enough. Nothing was enough.

A year and a half ago, my mom developed a bleeding ulcer from pain medication and lost weight at an alarming rate. She was in intensive care for weeks. She moved from nighttime urinary incontinence to forgetting how to use a toilet. She lost the strength and will to walk. In the hospital, she was given intravenous feeding, but ripped out the IV lines, causing blood clots and infections. They tied her arms down. Unable to pinch and scratch, she bit the hospital and nursing home staff, seeing everyone and every life saving procedure as a threat. I watched her struggle in helpless agony and prayed for her suffering to end, even if that meant death. Finally, the family and doctor agreed to stop forcing treatment on her, and although we hand fed her, she slept most of the time and often refused food.

I remembered my father’s death so clearly, how frightened I was and alone and how no one, not even the family, knew how to talk about what was happening. I feared another death without support or comfort. I crawled in bed with her, touched her, sang to her, and provided the comfort I could when I was with her. When I was not there, she lived in a state of withdrawal, putting up fierce resistance when the aides and nurses tried to change her bedding or wash her. I knew she was terrified. My mother didn’t deserve this suffering; no one does.

Seven months ago, death seemed near, and the doctor recommended hospice. I jumped at the chance, a drowning woman grabbing a life preserver. I had been a hospice volunteer and had some idea of what they could offer, but I had never been on the receiving end of hospice support. The hospice staff arrived as angels, bringing calm, practical expertise, and huge doses of love and empathy for my mother and the family. They did not promise treatments that would bring longer life, but they provided a painfree and worthwhile life—today.

After assessing my mother’s condition, the hospice nurse helped the nursing home staff find effective medications to ease my mother’s emotional suffering and physical pain. A hospice aide came in two hours a day, five days a week, bringing loving touch and gentle compassion. Unlike the kind but busy nursing home staff, the aide devoted all of her two hours to my mother’s emotional and physical needs. The hospice chaplain came by twice a week for nonsectarian healing prayer and holding hands. Volunteers dropped in with music and friendship. In contrast to the austere loneliness of my father’s death, hospice brought happiness and support. They lifted the darkness.

My mother thrives under this network of support, and so do I. Although she is bedridden and frail beyond belief, she is eating again and her condition is stable. The doctor had given her one month to live, but seven months later she is still here, resting in the love provided before her last descent. More important than just being alive, she is cheerful, content, and pain free. Because of hospice, she will leave this life in mental and physical peace.

Usually my mother is too confused to communicate, but other times she is surprisingly lucid. Last week she said, “I can go home now, because I know you are cared for and you are happy.”

Knowing from our past conversations that “going home” is my mother’s way of discussing death, I responded, “I’m fine, Mom. You don’t have to stay here for me. You can leave whenever you need to leave.”

She smiled and touched my hand. “Oh, I don’t want to leave just now. I like it here.”