Squatting: How I Found my Groove 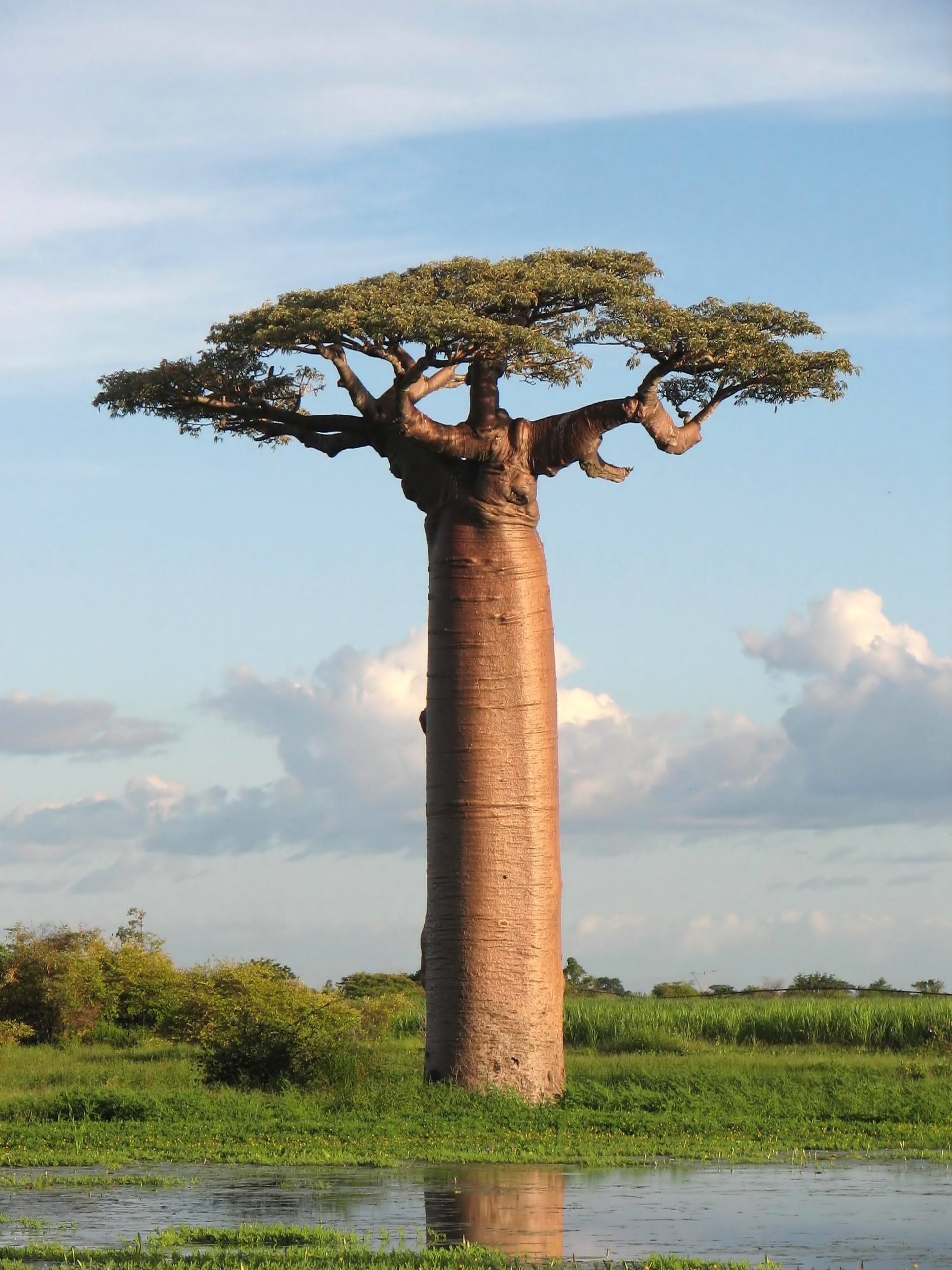 Most beginners, and even some people who’ve been lifting for years, resist squatting. My earliest routines contained the leg press. After a year, I tried squatting for three or four months, but was uncomfortable with the lift. Eventually I substituted the parallel grip deadlift, but the more I read about resistance training the more I realized that the barbell squat is one of the most productive exercises for development of lean body mass (muscle, bone, tendon, etc.) and functional strength. I hated missing the benefits, so I vowed to learn to squat.

I had been doing the parallel grip deadlift in my routines for more than a year by this time, so I thought squatting form would be straightforward the second time around. Like many of us, I rarely see anyone in the gym squatting, and when I do, they often have terrible technique. Why did I expect it to be easy for me? Fortunately, my husband knows good squat form and could spot me—when I was willing to let him. I like to lift alone.

How Many Ways Are There To Cheat?

I read my favorite strength training books to study technique. I studied photos of good and bad form and memorized the detailed instructions. Within a few weeks, my husband pointed out that my upper thighs were not parallel to the floor at the lowest point of my squat, so I focused my efforts on squatting to parallel. I had plenty of flexibility to squat to parallel, but to insure I performed the full range of motion I had to use a lighter load.

I worked for some time with increased depth and began adding pounds to the bar, but I also began leaning too far forward and lifting with my back. I had struggled with this problem with the parallel grip deadlift, too. My quads are weak relative to my back erectors, glutes, and hamstrings, so I can use far more weight if I use my back to lift the bar. Did I feel I was pushing the weight through my heels as repeatedly instructed by my favorite teacher, Stuart McRobert? Maybe at the beginning of the set, but not at the end, and the object was to learn good squat form for a complete set. Since I was concerned that squatting with incorrect form could lead to injury, I swallowed my pride and reduced the weight on the bar once again. Still, the motion felt awkward, and I made little progress. The harder I pushed, the more I lifted with my back. With all my focus on correcting the forward tilt, I soon noticed a slight inward buckling of the right knee with a wobbling corkscrew motion on the ascent. When my knee started aching between workouts, I knew I had to stop. Apparently my back could tolerate poor squat form, but my knees could not. I had to face that after months of practice, I still hadn’t mastered a well-executed squat. I returned to the drawing board.

I knew I should broaden my squat stance, turn my toes out a little more, and work harder to keep my knees in line with my feet. I needed to learn to sit back as I squat and descend between my legs rather than over them. I also knew I had to be more patient and restrained with weight progression until I had the correct form nailed, but I didn’t know how to pull all the pieces together.

In the fall of 2001, I read an article called “Squat Progression” by Chris Doyle of Iowa University (Hard Training, Dr. Ken Leistner, September, 2001, p. 14-17). Doyle suggests practicing the front squat as a way to learn how to back squat and has all his athletes become proficient at the front squat before moving to the back squat. I had only seen the front squat used as an assistance exercise for explosive lifts like the power clean — not relevant to me or my problem— so this was a revelation. Doyle writes that the front squat forces an upright form, always my main struggle. He also implies that a lifter is ready to squat if they have torso, hamstring, glute, and back erector strength, as well as flexibility. Combining these new insights with the detailed instruction of McRobert, I felt ready to try again.

I found what I believe are adequate front squat instructions in Essentials of Strength Training and Conditioning by Thomas R. Baechle and Roger W. Earle (Human Kinetics, 2000, p. 368-9). They suggest two possible arm positions for the front squat—the parallel arm position used in Olympic lifts and a cross-armed position. Since I don’t see power cleans in my future, I chose the more comfortable cross-armed position. (Raise the arms straight ahead, flex the elbows and cross the arms in front of the chest. Place the bar on top of the anterior deltoids and clavicles, securing it in place with the fingers over the top of the bar.) Either hand position forces the shoulders and chest up and the back upright to keep the bar from rolling forward. So with my back flat, chin parallel to the floor, eyes focused slightly up, chest raised like a soldier at attention, stance a bit wider than shoulder width apart, toes well flared, and with my weight equally distributed through my heels, I lowered myself directly between my legs and executed a front squat. It felt natural. It felt terrific. I was on my way.

I practiced the front squat once a week, focusing on form and using just enough weight to feel a slight challenge doing 2 sets of 10. No pushing for once. On alternate days, I included the leg press in my workout to work my quads since I wasn’t pushing them hard on the front squat. In a few months, I felt ready to try the back squat again, keeping the load low and focusing on form. On the very first try, the back squat felt natural and straightforward—no exaggerated forward lean, no wandering knees, weight firmly pushing through my heels through the whole set, and a proper parallel depth. My body had found its groove.

Practicing the front squat taught me what I needed to know to help me improve my back squat, and now that I have a feel for back squat form, I’m rigidly disciplined about never breaking it. If I have to lean too far forward at the hips or let my hips rise faster than my shoulders to get out of the hole, my form has failed and I’m done for the day. So far I’m adding just 1 pound a week. It’s not much, but I’ve waited to master my back squat for over a year, and I want a long progressive run, no matter how slow or small the gains.

Thanks to Cheryl Zovich of Strong Women at Cyberpump.com, an excellent site that is no longer available, for essential suggestions and feedback regarding this article.