The Wisdom of Descent in a World Addicted to Ascent 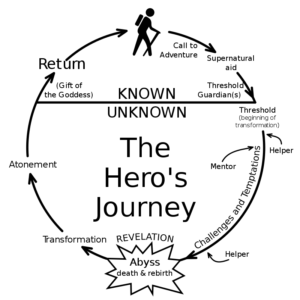 We imagine heroes as willful and disciplined. The hero wins with a smart positive attitude. We accept the top part of this diagram, the “known” part, where we’re consciously working a problem and following our plan. But notice how small the known part is–and it’s larger in this diagram than it is in life.

Our culture honors winners, those who climb to the top and come out in first place. The Journey of Ascent is ever higher and more successful with a focus on the individual doing well, often at the expense of the group.

But what about real life? Does this model make an aging or sick person a loser? What about someone who needs help? As a child, I lived with a dying dad and learned it was shameful to be sick since he hid his illness except at home. He was positive and courageous, but his body still gave up at 44. His friends were shocked. No one got to say goodbye. I can only imagine how he felt keeping his lonely secret. 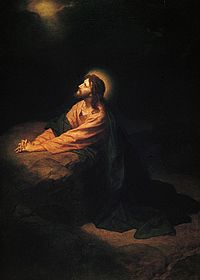 Being positive doesn’t solve every human problem no matter what we’re promised. What about shattering experiences like surviving an accident with lasting trauma and permanent wounds? What about illness without obvious cause? What about grief from the death of a parent or spouse, a child or a pet? Positive thinking won’t bring them back.

Yes, staying positive can feel supportive in the rough spots, but hard times won’t disappear. Maybe we need to accept and expect that being human sometimes hurts. Sometimes our ego is helpless.

Initiations of Descent are part of many ancient and indigenous traditions. They teach us how to take a downward journey. They support us during hard times without demonizing the one who suffers. Even Christianity includes three days of Christ’s suffering and death, although we hurry along to the resurrection part. 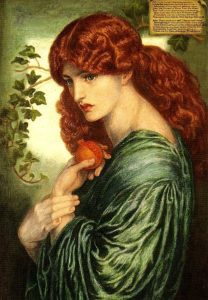 In Greek mythology, Hades abducted Persephone and took her to his Underworld Kingdom where she became Queen. Her Descent and her mother Demeter’s insistence on her return guided the dominant religious ritual in Greece for 2000 years. We don’t know what happened in the Eleusinian Mysteries, but worshipers experienced a ritual death followed by a symbolic rebirth.

In Sumeria 2500 BCE, the Goddess Inanna was Queen of Heaven and Earth. Without knowing mortality, something was missing, so she descended to the Underworld. At each step, she was stripped of a power (a lot like aging or illness) until, naked, she entered the throne room of the Goddess of Death. Inanna was a corpse in that cave for three days before rising again. Sound familiar?

In Greek mythology, gentle Chiron was struck by a poison arrow. Since his father was the God Zeus, Chiron was immortal, so his suffering was eternal. He became a teacher and a healer, a Wounded Healer who couldn’t heal himself. Many great teachers and healers are wounded by descent and loss. Having lost his homeland after the Chinese invasion, the Dalai Lama became a Wounded Healer who teaches us about compassion and acceptance. 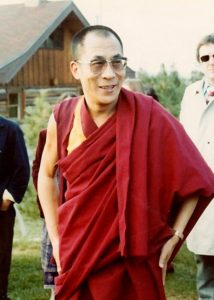 We deny the descending part of life’s cycle. We hate facing the truth that life is precarious and doesn’t bend to our will. Disease won’t happen to us. We’ll be healthy forever if we live right and think correctly. If loss happens, it will come later. Much later.

We know others lead lives of suffering with minimal care or food. We know many people don’t have clean water or shelter. We know war, poverty, and climate disaster force people into lives they didn’t choose. Still, we often look the other way.

Our ideal of ascent leaves us unprepared and shocked by life’s descending times, times when we often learn the most. Every living being will sooner or later descend. It’s part of being human. It’s another kind of heroic journey. 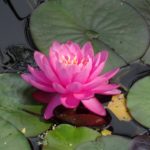 Have you looked back at periods of descent or loss and found a gift or important lesson there? I’ll be giving a workshop “Finding Wisdom in Aging and Loss” in Columbus, Ohio on May 17-18, sponsored by the Jung Association of Central Ohio and First Community Church. We’ll explore the wisdom of descent and see what mythology teaches us about loss. For another article about descent, see Listening to the Dark: The Descent of Inanna.

Cochlear Implant Surgery update: All went well, and I’m slowly recovering. I have to keep a tight leash on my tendency to push too hard. It’s time to rest.