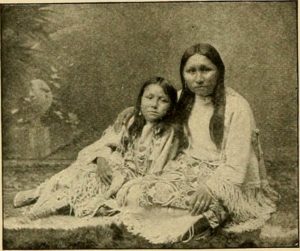 “Why don’t you write about the Iroquois?” my son Anthony said. His eyes gleamed with enthusiasm. “The people who lived here had a Matriarchal Democracy. Perfect!”

“Good idea,” I said. “It’s embarrassing how little I know.”

Five (later six) Indian nations in the northeastern United States, as far south as Virginia, joined together in the Iroquois Confederacy. (They called themselves Haudenausaunee and the name Iroquois is French.) Clan mothers were powerful in governance and had to approve any war. Peace was highly valued. Young men lived with their wives’ families in clan longhouses, so women stayed connected with their female lineage. I didn’t know much more.

“They worshiped the Three Sisters–Corn, Beans, and Squash,” Anthony said. For dinner, we’d chomped tender ears of local corn and my garden had ample amounts of beans and squash. I was hungry to know more. 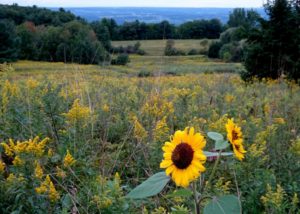 I live on what was once Seneca Indian summer hunting grounds. Senecas were part of the Iroquois Confederacy. My deed begins with Elias Jewell in 1824, but this land was part of the Military Tract, huge amounts of conquered land rewarded to Revolutionary War officers, investors, and soldiers in 1781.

The Iroquois didn’t practice private land ownership, but the invaders liked fences and boundaries. During the Revolutionary War, Iroquois had sided with the British, but like other indigenous people in the Americas, the invaders would have found any excuse to take the land. 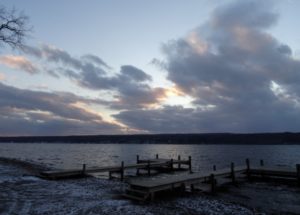 In 2005, my husband and I signed a conservation easement with the Finger Lakes Land Trust to protect the forest, fields. and water. Mike DeMunn, the conservation forester who watches over the healthy oak and hickory trees, is the grandson of a Seneca Indian clan mother. He taught me the Iroquois name for Seneca Lake, a prayer and blessing.

Mike’s grandmother said the lake loves hearing her true name, roughly translated as Lake in the Hills. It’s a holy name and reminds me I live on sacred matriarchal land. 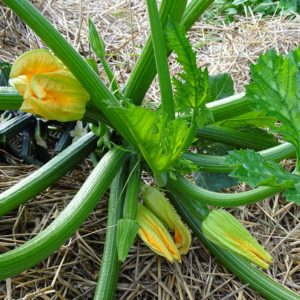 As I pushed aside crumpled brown leaves and picked the last greens from my garden, I remembered who lived here. When I picked abundant beans and harvested the second planting of zucchini, I remembered. As I crunched local corn, I reminded myself to honor the people who knew plants and animals were divine beings

The translucent Monarch eggs I found on milkweed plants in summer are native here. I like knowing the Iroquois people welcomed Monarchs in June just as I do. Did they have a Monarch goddess? I haven’t discovered one, but I wonder. 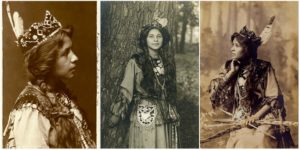 An Iroquois wise man called The Peacemaker established the confederacy as early as 1140 AD. Although the exact date is unknown, the culture was matriarchal before the confederacy was formed. In 1784-94, after the Revolutionary War and less than 250 years ago, the Iroquois Nation was forced to cede their land to the European conquerors and were left with small reservations and decimated cultures.

It’s hard to find detailed information or photos of the clan mothers who were essential to the Iroquois culture. As is often the case, more is known about the history of wars and warriors than about the peacemakers.

The carnage went on for centuries and continues still. 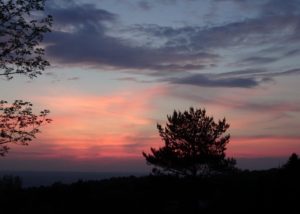 Do you know the history of the place where you live? I have a deed from 1824, but the history before that is obscure, so it’s thrilling to learn more and find vintage photos of the Iroquois people.