Snapshots: Photographs to Heal the Heart 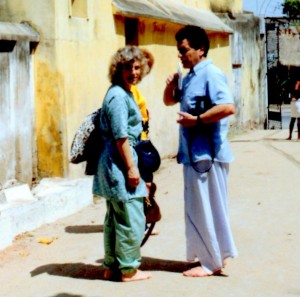 In India with Vic cradling his camera

Vic got serious about photography in 1990 after a borrowed camera malfunctioned and there were no photos of our first trip to India. In his usual style, my husband turned aggravation into action. He bought a high quality Nikon camera and signed up for a summer school photography class at Cornell. He spent afternoons learning about photography, shooting rolls of film, experimenting with images, and developing negatives. 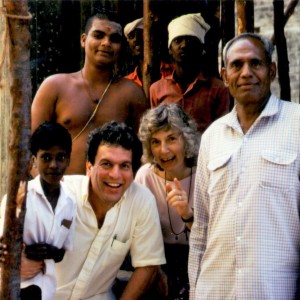 “Cameraman,” the Indian children called to him on our second trip to India in 1993. They chased him down dusty streets as we walked to the Sankara Mutt or Temple where we’d come to receive blessings from the ninety-eight-year-old sage. Vic wore dark sunglasses and a long Indian skirt or dhoti with his camera hanging around his neck or cradled on his arm. The barefoot children shrieked and tugged at his skirt.

“Delhi,” Vic said with a grin. He looked Indian enough to get away with it. 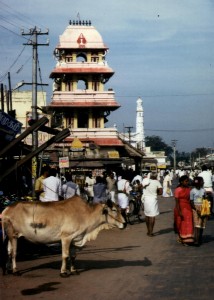 Vic wandered through the morning streets and took photos of women creating chalk mandalas or kolams on their doorsteps to bless their homes, beggars setting up camp by the road, sadhus or holy men at temples, cows on the street and at the ashram, and mothers holding children or rushing to market. Occasionally he broke the Temple rules and snapped a photo of the ancient sage. He didn’t get caught. 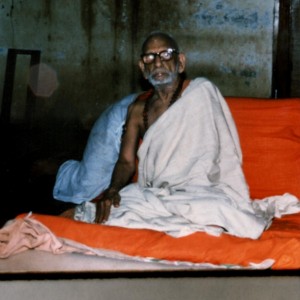 “I need to take photos, too,” I said a few years later. I’d once been the family photographer, but Vic’s slide camera was heavy and complicated. I bought an inexpensive digital point-and-shoot which we both used to take family photos. This was the camera I used during Vic’s illness.

“I’d love to have a quality digital camera,” Vic said to our son David the last summer he felt well enough to care about photography. 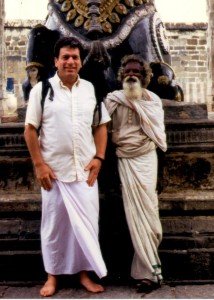 “I won’t live long enough to use it,” Vic said.

“You’re being negative,” David said. “Buy yourself a new camera.”

Vic carried his new camera everywhere that summer. He took a series of photos of us, one of which became the cover of my book.

After Vic’s death, I gladly gave the fancy camera to David and tucked my small camera in my pocket. I looked for the good things life offered when everything felt impermanent and unsure. I counted on beauty to counter the downward pull of grief. I photographed wildflowers and butterflies, my dog and sunsets at Seneca Lake. I snapped pictures of friends and my sons.

Last year, my family gave me a new Sony Cybershot with improved focus and zoom. All the better to draw me out of sorrow into Technicolor life. 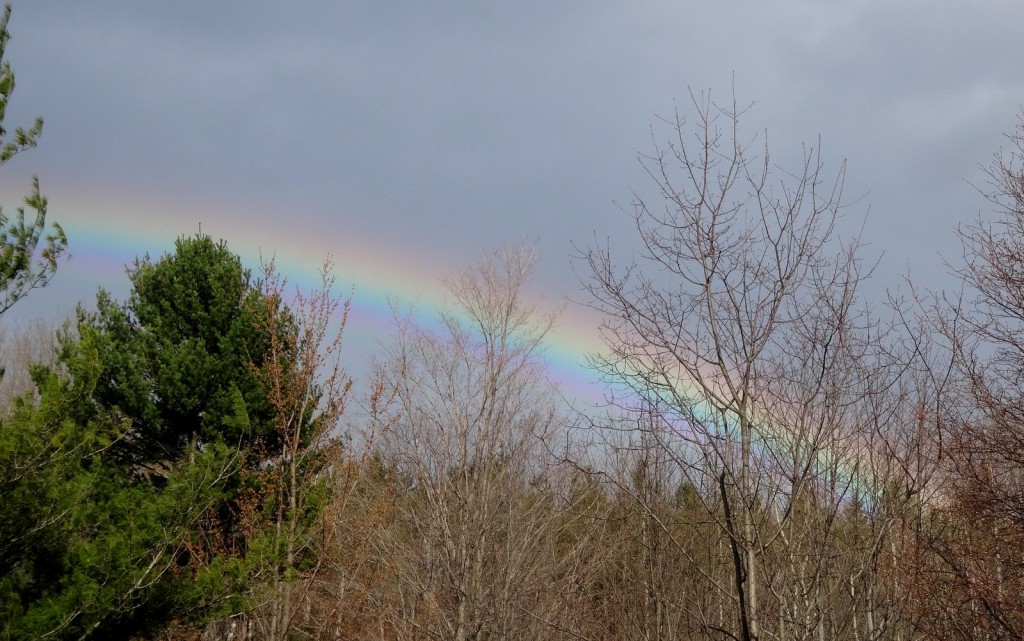 Looking east after an April shower

What creative activities help you deal with grief or loss? Some people make photo albums or quilts from their loved one’s clothing. I painted my dreams, created rituals, and wrote stories. For other posts on creativity and grief, see Finding Balance during Grief or Writing through the Rough Spots: Healing through Telling Our Stories.