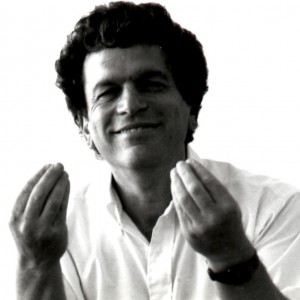 We stood with three other couples, anchoring our side of the square. They were much older, at least in their forties. The sun-baked men strutted in shiny cowboy boots and red bandanas. The women twirled layered white petticoats under sequined skirts and flashed lipstick smiles. Everyone was straight out of the Grand Ole Opry. Except Vic and me.

We were Cornell students. I was class of 1967 and Vic was a graduate student. His red beard announced that he was from another world. My long straight hair hung to my breasts and my short dress showed plenty of leg. 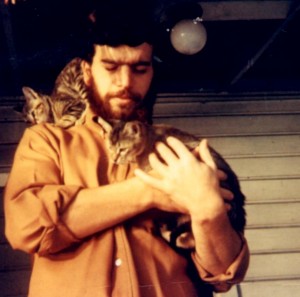 Our six dance partners looked us over. Who crashed our party? Can they dance?

I’d square danced in elementary school in Mexico, Missouri. Vic went to Catholic school and didn’t have a clue, but he saw a flyer at the Co-op Grocery in Ithaca and was drawn to the Enfield Valley Grange. The dance was open to the public. Vic loved a silly adventure.  You know by now that I would follow him to the moon.

“Do-si-do your partner,” the caller yelled into the microphone. Fiddles and banjos played scratchy tunes behind him. The air was thick with cigarette smoke and cheap cologne.

Vic watched carefully, sure he could figure this out. He wasn’t embarrassed. I was.

Others in the circle took pity on us or maybe they didn’t want us to ruin their dance. They directed us with pointing fingers and nodding heads. They smiled when we screwed up and grabbed our hands to pull us back into step. 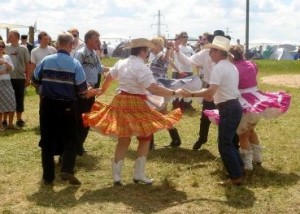 We danced our way around the squared circle, men in one direction, women the other. I grabbed each rough hand and let it swing me to the next. I clasped calloused hands, hands with torn nails, hands with scabs and scratches, scrubbed but stained hands. Farmer’s hands.

Then Vic’s hand reached out for me, large, warm, and soft. Small-knuckled, unscarred with neatly clipped nails. Did the other women wonder how such a hand could make a living? 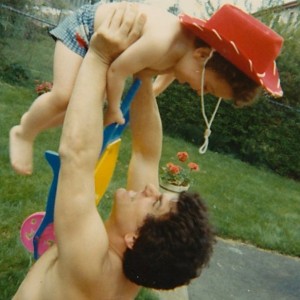 “You had the softest hands in the room,” I teased as we drove back to Ithaca in his VW.

“I didn’t have soft hands when I worked in a tree nursery as a kid,” Vic said.

“They’re soft now,” I said, longing to feel them on my naked skin.

Vic’s hands slipped a wedding ring on my finger in 1968. They held a steering wheel while we drove across country, fixed a flat, and set up the tent. They held my hips when we made love on a thin mattress on the rocky ground.

They cradled wobbly heads and tossed little boys in the air. They held books and tapped computer keys. They carried luggage, chopped vegetables, and washed dishes. They ran a chainsaw and loaded chunks of oak in the woodstove. 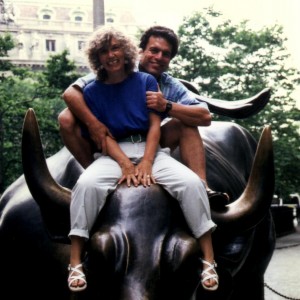 Held on the Wall Street bull

They held me close and didn’t let go.

I touched his hands for the last time the day after his death.  His body lay on a white blanket in his cremation box. He was surrounded by photos and covered with red silk. I slipped my warm fingers into his stiff right hand and shaped his fingers around a small clay pot filled with coffee beans. I knew he wanted to stay awake in his after death journey.

The symbolic offering made my son and me smile. Vic would have loved the comic relief. Then I opened his cold left hand and slid in a big bar of bitter-sweet chocolate with almonds.

May your underworld journey be a sweet one, I prayed. May I never forget your soft touch and kind heart. May I always feel held in loving hands. 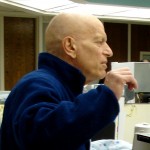 What memories come to you when you think of loving hands? Your partner, your child, a parent, or grandparent? I wept as I wrote this article. Vic’s absence has been palpable since I returned from California, so I needed to remember those hands. For a companion article, see A Woman’s Hands. For other articles about relationship, see Languages of Love.