Dancing with My Mother’s Death 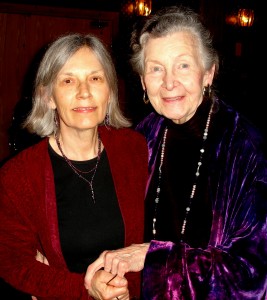 Three months after my husband’s stem cell transplant, he had wispy dark hair and terrific energy. I needed a break from cancer and care giving. He needed a few days alone. I signed up for a week-long Body/Soul Rhythms workshop in Canada with Jungian analyst and author Marion Woodman. Marion had been my teacher for 20 years. She was in her late 70s in 2007 and weakened by ovarian cancer, but she still gave great workshops with Ann Skinner and Mary Hamilton.

“Incubate a dream about your intention for this workshop,” Marion suggested at our first session. That night, I had this dream:

…a hummingbird is in a cage with no bottom. It hasn’t figured out that it can drop down and escape. A young red-haired farmer tells me he’ll release the hummer in his garden where she’ll be safe. I know the bird will be OK. 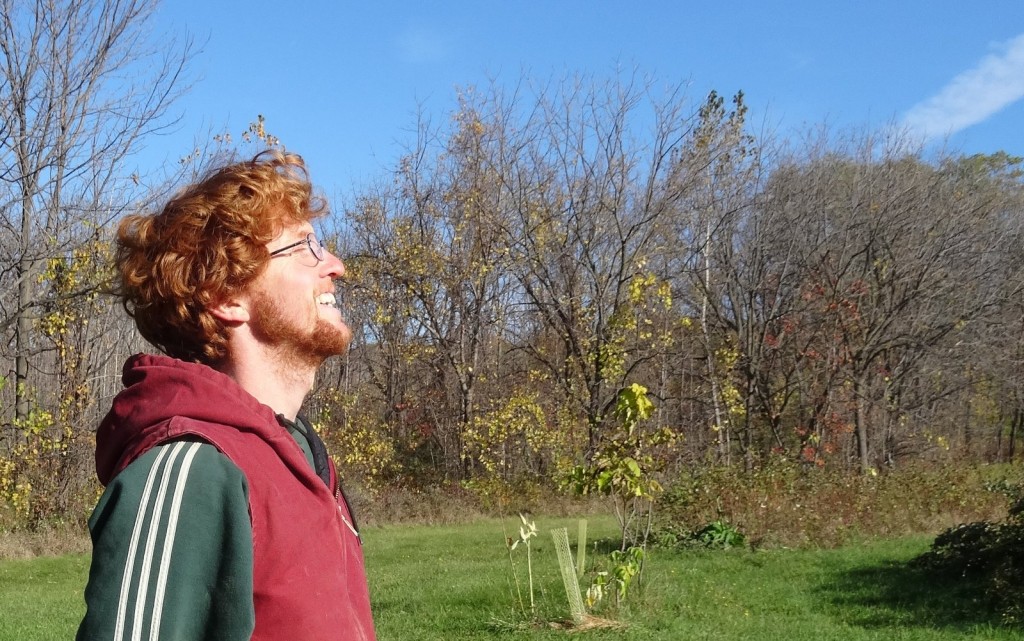 The next morning, after an opening ritual, I sat in the semi-circle of forty women and waited for the session to begin. 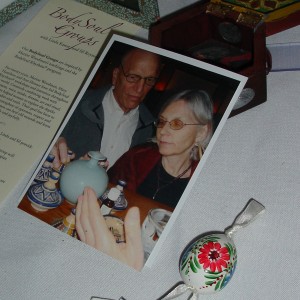 Photo of Vic and me on the workshop altar

“Your husband is on the phone,” a woman whispered in my ear. My heart pounded with fear as I followed her to the office.

My 91-year-old mother had spent the last four years semi-comatose in a fetal position with closed eyes. I visited often and fed her tiny spoons of her favorite chocolate ice cream or oatmeal. She opened her mouth like a little bird and swallowed.

“Will you go to the nursing home to be with her, Vic?” I asked.

“If she dies before I get there, take the blankets I bought for her shroud.”

Then I called the head nurse. 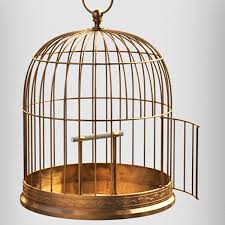 “Don’t force her,” I pleaded. “I’m in Canada, nine hours away. Should I start driving?”

“Wait until this afternoon,” the nurse suggested. “If she dies quickly, you won’t have time to get here, or she may linger for weeks. Call this afternoon. I’ll know more.” 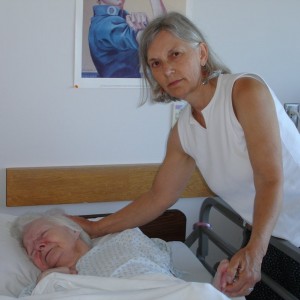 A few months before my mother’s death

During the morning workshop, I danced my hummingbird dream, releasing the tiny bird to the heavens with my hands while I imagined my mother’s flight to freedom. After the morning session, my phone message light blinked.

“Your mom just died.” Vic’s voice on the machine was gentle and calm.

“Her breathing was so quiet it was hard to tell when life ended and death began,” Vic said. “I held the crown of her head and enveloped her in love. I sat next to her and meditated.”

“Thank you, Vic,” I whispered, weeping from relief as well as sorrow. Twelve years of Alzheimer’s was an endurance test. It was over. She left her body when I couldn’t be at her side. Instead, I was in one of the few places I know where I could dance her to the end.

“Are you leaving?” the workshop leaders asked when I returned to the circle.

“No, I’ll stay. My mother is gone. This feels like the right place for me this week. My husband will handle what needs to happen there.”

That evening, the women gathered in a circle, held hands, and offered prayers for my mother Iva May. I asked if we could sing “Swing Low, Sweet Chariot.” We sang it twice. When the song ended, all eyes looked expectantly at me.

I asked each woman to call her mother’s name into the circle, one at a time: “Iva May,” I began. Other voices called out: “June, Carol, Betty Lynn, Jeanette…” Living or dead, ill or well. No matter how good or difficult the relationship. We called our mother’s names. All forty of them.

Their names were our prayers.

Were you away for an important family death? What did you do when you couldn’t get there? For other stories about my mother’s last years, see My Mother’s Blessing.

I told a brief version of this story in my book Leaning into Love. Fourteen months later and eight days after Vic’s death, I had a second dream of a man with red curls, identified in the dream as the Green Man, a pre-Christian Northern European nature god.

Thank you, Jacob Eisman of Six Circle Farms,  for being in my dream eight years ago and graciously letting me take your photo for this blog. While I was at the farm, I stocked up on organic squash, onions, carrots, greens, and the world’s best garlic sauce, Scape-a-moli, a pesto made of garlic scapes. You can find Six Circle Farms at farmer’s markets in Ithaca and Trumansburg, NY or at the link above.