Navigating Depression: A Warning from a Wise Woman 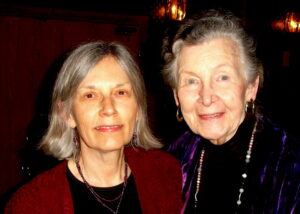 “My Subaru was stuck in mud, sliding downhill backwards into a garbage-filled swamp. I was in the driver’s seat, but when I tried to drive forward, the car slid farther back. As my tires and car sank deeper in the muck, I didn’t know if I could save the car or myself.”

I woke up terrified, but knew the dream mirrored my despair about not getting an exciting job I’d been promised. 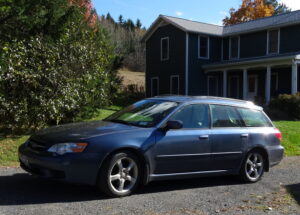 Subaru: the vehicle that got me around in life

The next morning when the workshop began, Marion looked directly at me. “So, what’s going on, Elaine?” she asked.

I told her the job I’d counted on had fallen through and broken my self-confidence. I told her how I’d struggled with debilitating depression on and off, but especially when I was a freshman in college and had tried to drown my feelings in vodka and beer.

One Saturday night in 1964 when I was stumbling drunk, a group of guys chased me around their fraternity house. Instead of raping me, they took me to my dorm, but I knew depression had brought me close to a precipice. I was in danger with no one to protect me and I hadn’t protected myself. The car dream reawakened a similar helpless despair. 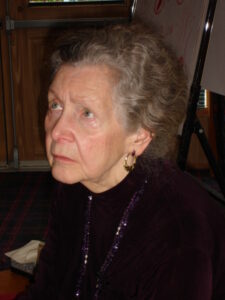 Marion looked at me with piercing blue eyes and said in her deep belly voice, “You have to be careful, Elaine. You can’t let that energy take over.” I knew she was right.

After the workshop, I gave depression a voice in my journal and wrote Active Imagination conversations between my ego self and my feelings. It helped to hear what depression had to say and understand how it was undermining me. I did more psychological work with Marion and other teachers and depression kept a distance–until my husband was diagnosed with incurable lymphoma in 2006. I worked hard to help him live, but after 18 months of caregiving through crisis after crisis, I dreamed of a starving baby girl. In that dream, it was my job to save her. 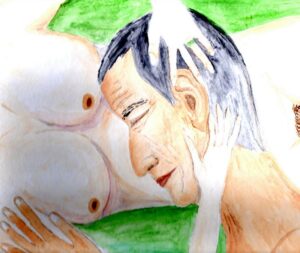 My painting of holding my dying husband, from a dream 3 months after his death

As I cared for my husband, I’d neglected my own psychological needs. I heard the warning. No matter what Vic needed, I had to tend the starving baby and the woman sinking in muck, so I contacted a Jungian dream therapist. She and my dreams supported me through Vic’s dying. Ritual held me up when I sank toward despair, and I remembered Marion’s warning.

When I felt the undertow of grief or depression, I heard her voice telling me to pay attention and ask for help.

“You have to be careful with that energy.” I won’t forget.

Do you sometimes have debilitating moods? How do you manage them? What helps you get through life’s challenges such as this year of pandemic? For another article about dealing with depression, see Grief and Depression: Are They Different?  For an article about Marion Woodman, see Falling in Love with Marion Woodman: 2003.