Demeter and Drought: When the World Turns Dry 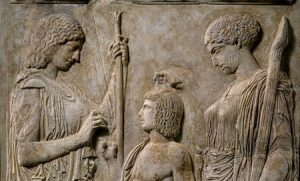 The earth moans. Do you hear it? Plants wither. Birds neglect their morning songs. I miss the scent of warm rain.

Yesterday’s clouds held promises. Storms blew through with scattered thunder and a whisper of a rainbow. There wasn’t enough moisture to matter.

In the Finger Lakes, we love to complain about low clouds, cool humidity, and too much rain. This year is abnormally dry, although not yet classified as drought. Established trees and toughest wildflowers are still green, but field crops wilt and brown. I have a generous well plus a spring for my gardens, but parched hay fields and dry streams make me uneasy. Drought reminds me of grief and sorrow, depression and despair, a longing for relief that never comes. 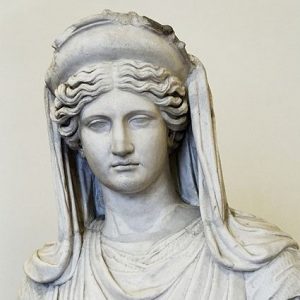 Descent: When the Greek God Hades grabbed Persephone and carried her into the Underworld, her Mother Demeter, the Great Earth Goddess of Grain, grieved. “Where is my darling daughter, Goddess of Spring?”

Search: Demeter looked everywhere on earth and found no trace. In time, she withdrew to her temple and brought a drought upon the land. The world turned dry. Humans had no fruit or flowers to offer at the holy temples. That got Zeus’s attention. 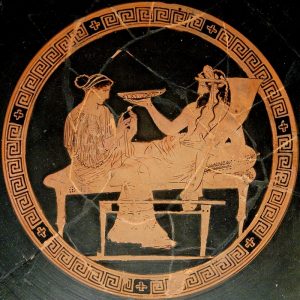 The Crone Goddess Hecate who travels between the realms of above and below said, “Hades captured her and took her to his realm. She’s in the Underworld where she’s the Queen and Guide to Souls.”

Ascent: At Zeus’s command, Hermes brought Persephone back to the World of Light. Demeter relented. Rains brought new life. Plants greened and grew. Flowers bloomed and filled the world with sweet perfume. The goddesses and gods received their offerings. 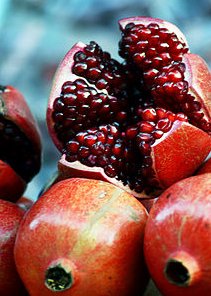 This ancient myth, retold in barest outline here, is the central story of the Eleusinian Mysteries, the dominant mystery religion in Greece for over two thousand years. There are many versions, but all have a descent, a search, and an ascent.

Some say Persephone chose to leave her mother and go with the wild god in his black chariot. Most say he abducted her. Did she willingly become his wife and Queen? Did he rape her? Did he force her to eat those succulent red pomegranate seeds, fruit of the Underworld and fertility, or did she eat them willingly? It depends on the version and interpretation. 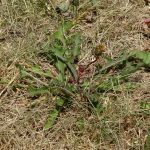 In the paradoxical language of mythology and the soul, even as Persephone continuously cycles to create Nature’s seasons, she stays in the Underworld to guide souls. When we need help in dark unconscious realms, she’s always there.

This morning, the plants beg for relief. “We need rain,” the farmers say with knit brows. “I’m worried about the earth,” friends say. “Is this is what climate change looks like here?” we ask. 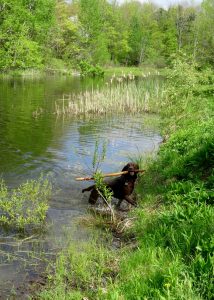 California is in its fifth year of serious drought. East Africa is stuck in severe deadly drought. Here in my usually green world, it’s simply dry. Longing for moisture, I fill shallow bowls of water for birds and place small bowls of water on my altar.

Demeter, Mother and Nurturer, forgive us for abusing your earth. Remember us in our despair and thirst. May your daughter return with life-giving rain. 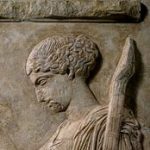 I’ve studied world mythologies with a group of women for thirty years. Ancient archetypal stories help me understand myself and my world. Do you have favorite stories from a religious or mythological source? How do they bring meaning to life? For other pieces I’ve written about mythology see Descending into Darkness with Persephone or Mythology, Nature, and Healing: Daphne Meets the Green Man.