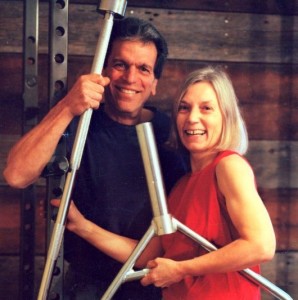 Woman Misses Fighting with Dead Husband. That’s a headline for The Inquirer.

“E, leave me alone,” Vic said. I watched his cheek muscles twitch and his jaw clench. He pulled his office door toward him to shut me out.

“I need to talk to you,” I said, pulling the door open and sticking my foot in it. My voice was shrill.

“You don’t want to talk. You want to fight. You’re trying to make me the bad guy. You’re being a bitch.”

“Why does it have to be your way?” Tears of helpless rage dripped down my cheeks. 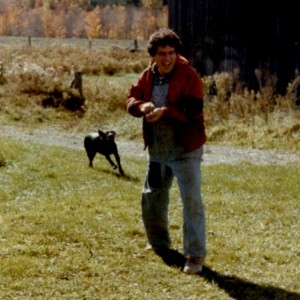 “Because I don’t want to lose my temper over nothing,” he said. “Let’s talk later when we’ve cooled down. Give it a little space.” He stopped pulling on the door. Instead, he put his car keys in his pocket and grabbed a book.

“I’m going out for a while. You’re trying to get something going. I forgot to tell you I have to go to a faculty party on Sunday. It isn’t a catastrophe.”

Let me edit those last sentences:

“I’m going out for a while. You’re trying to get something going. We’ll finish painting the back porch later. It’s not a big deal.” 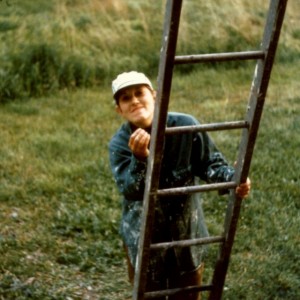 Or, “You’re trying to get something going. You want to pick a fight over nothing. I don’t want to argue.”

Or, “You don’t even have an issue. You just want to zap me.”

We called it the Lightening Rod Effect. Have a hard day and zap the one closest to you, the one who will love you despite bad behavior.

A barely conscious, primitive part of me liked to blow off steam with a hot argument. It didn’t happen often, but it happened. Vic had his fill of fights in his childhood and disliked emotional blowouts. He knew his anger well and didn’t let it push him around. He used it to get things done or stand up for a cause.

I had little experience with fighting. My parents never fought and neither did my grandparents, at least not in front of me. My mother handled conflict by freezing us to death. 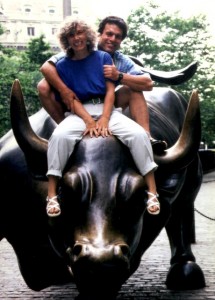 Vic got my attention when he walked out the door that day many years ago. I’d gone too far. I ran after him.

“I’m sorry, Vic,” I said. “I don’t know what’s wrong with me.” Maybe it was my period or fatigue. Maybe a rejection or a headache. My technique was destructive and I knew it. I had pushed him away when I longed to connect.

He stopped at the car door and turned. “Thanks. Let’s talk later.” Then he went back inside.

We always talked later. I miss my trusted adversary or maybe it’s just the heart contact that came after a round of verbal sparring.

Even a “perfect” marriage has friction, but I never imagined I’d miss arguing. What have you learned from disagreements in relationships? For more about navigating marriage struggles see The Art of Argument: Essential Marriage Skills 101 and Pause Before Shrieking.